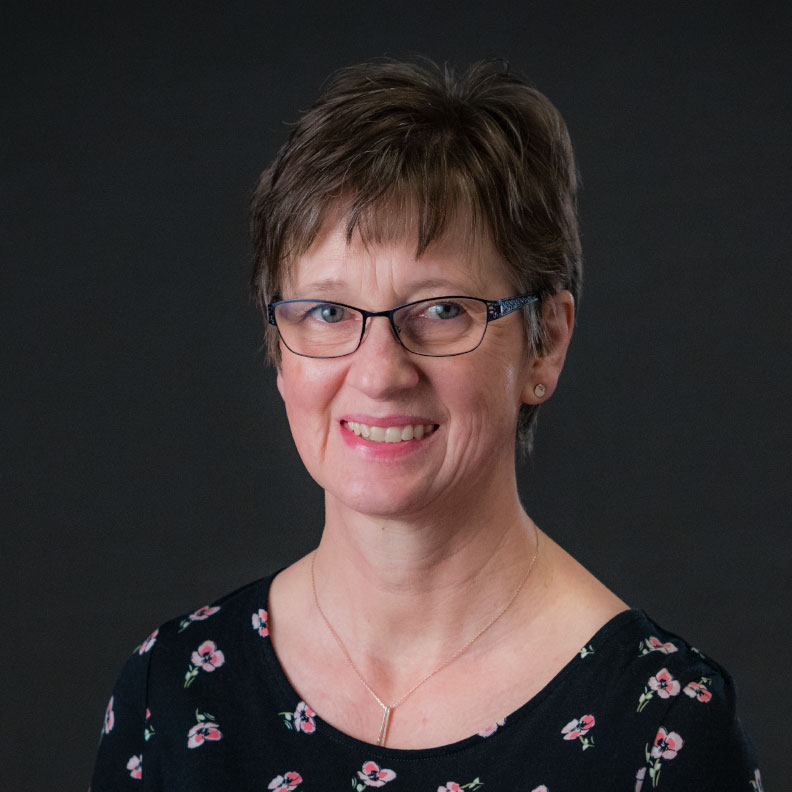 Born in Rostock, Germany, Ms. Summers is an expert in German literature and linguistics with a specialty in teaching German as a foreign language. She has taught at Elmhurst College since 1996 and also taught at the Goethe Institute Chicago from 1996 to 2010.

She is interested in developments in modern German literature and the creation of interdisciplinary courses, especially in the connection between history and literature. Recently she has focused on the teaching of history in the context of German as a Foreign Language class room.
In 2010 she founded the German Literarischer Salon in Chicago.

Since 2012 she is one of the organizers of the Annual German Immersion Day for College Students.