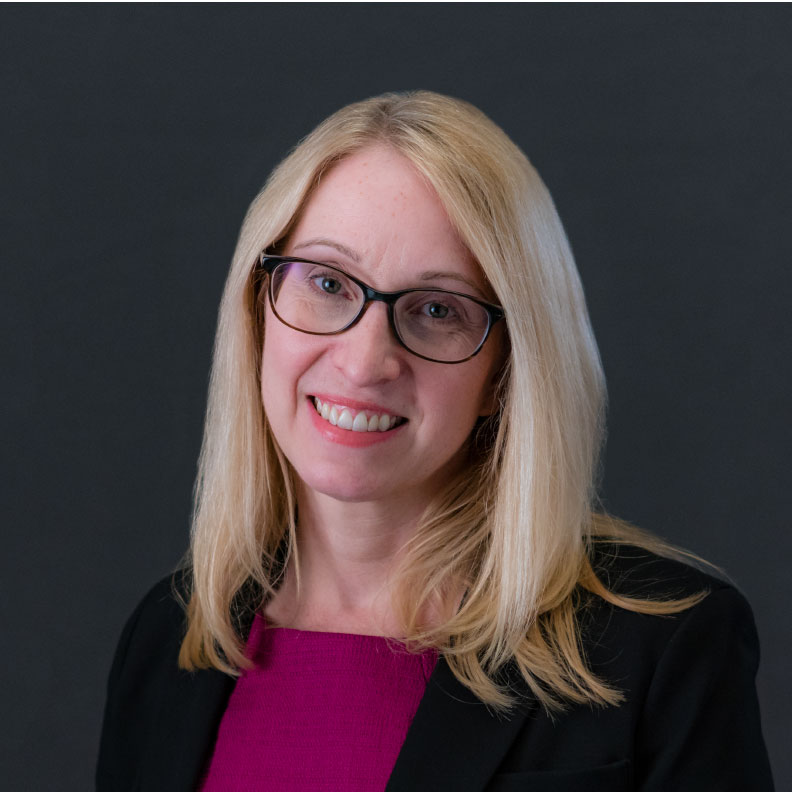 Karen Benjamin graduated with a Ph.D. in History from the University of Wisconsin–Madison in the spring of 2007. Her research and teaching interests include twentieth-century U.S. history, U.S. race relations, urban and suburban history, and the history of the U.S. South.

Her research analyzes the relationship between the school construction boom of the 1920s and the development of residential segregation in southern cities, with a focus on Atlanta, Houston, Dallas, and Raleigh.  She is currently completing her book manuscript, Segregation Built to Last: Schools and Housing in the New South. She argues that during the early twentieth century, southern school boards and local planning commissions used school site selection to create residential segregation in cities where mixed-race housing patterns had been prevalent. This research project developed from a case study of a 1920s school building program in Raleigh, North Carolina, which continues to influence residential patterns in that city. Her article on this topic appeared in a special issue of the Journal of Urban History (Spring 2012) that examines the broader connections between schooling and suburbanization in the United States.  She received Spencer Foundation Small Research Grants in 2013 and 2017 and a National Academy of Education/Spencer Postdoctoral Fellowship in 2010 to support this research.