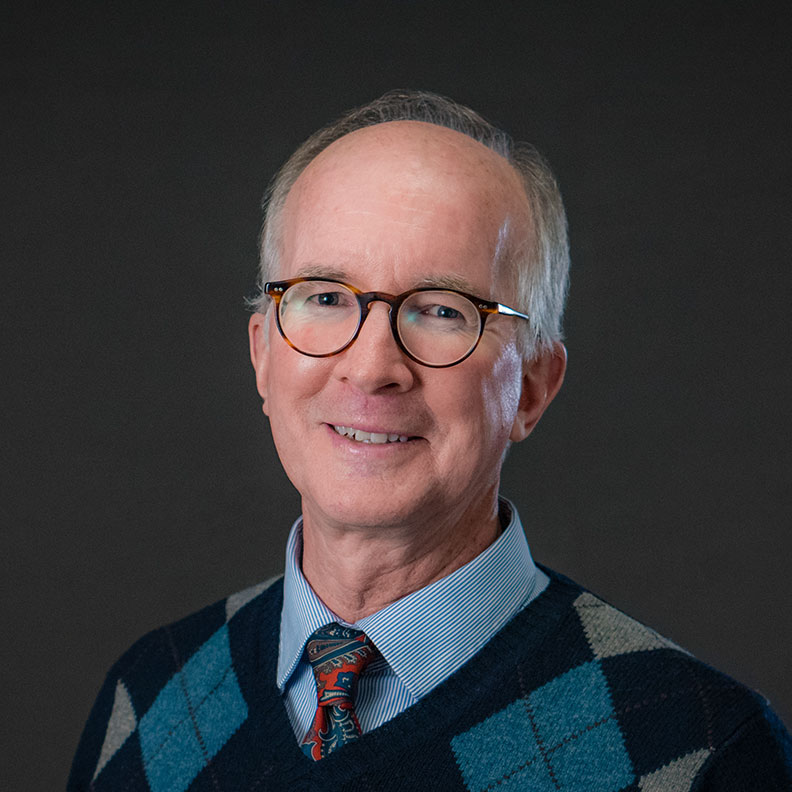 Professor Butler wrote a dissertation on the life and work of British economist Alfred Marshall, and has broadened his scope to include several topics in the cultural history of modern Britain. He is especially interested in the role of the classics, the career of prime minister Stanley Baldwin, and the concept of evil in history. He received the President’s Award for Excellence in Teaching in 2012 and became the first holder of the Joan and Lester Brune Chair the following year.