Life Happens While You’re Busy Getting Your Degree

A working mother keeps her daughter and education in sharp focus. 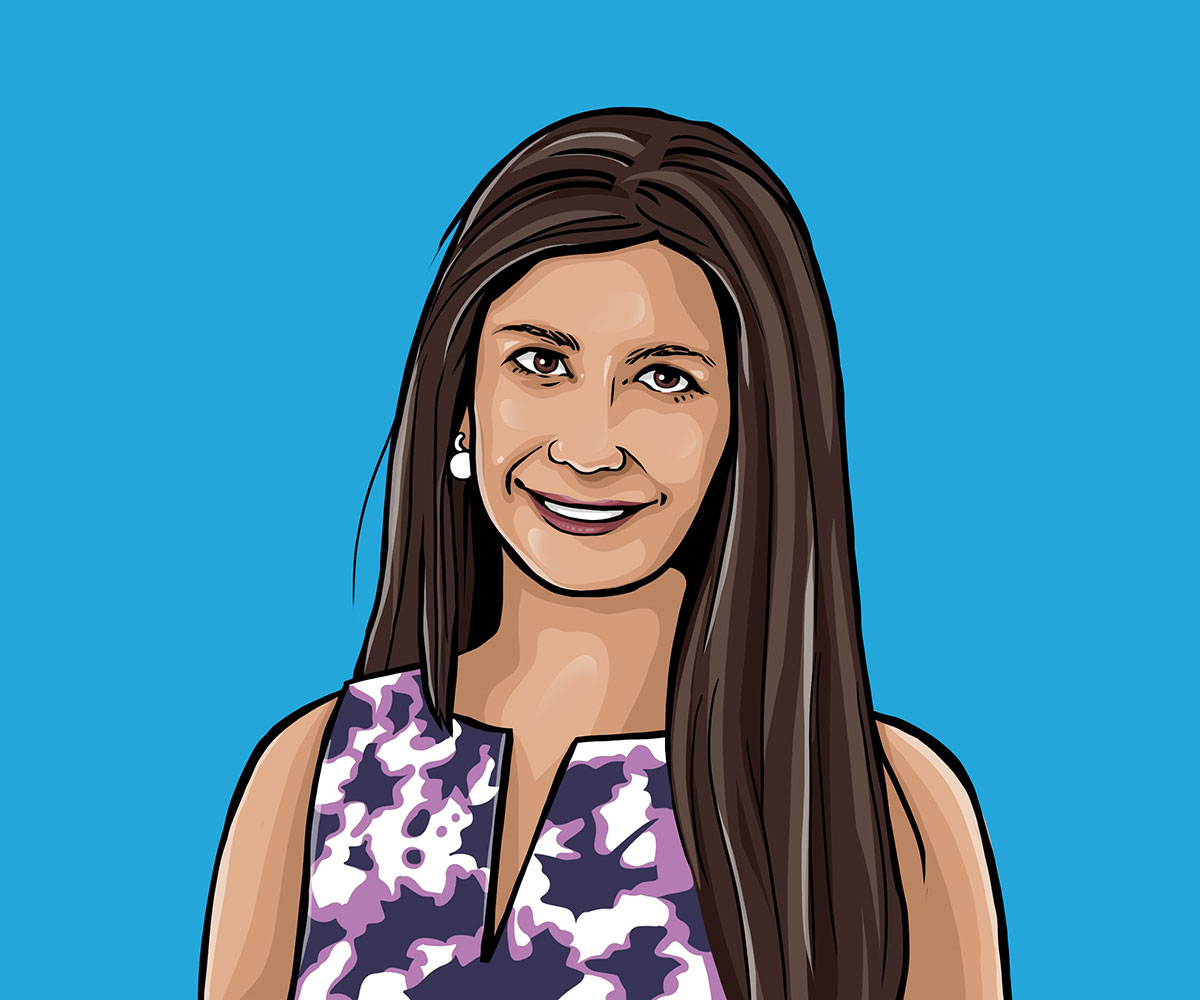 “If I hadn’t made a change in my life, I’d still be cleaning houses right now. I chose something different.” —Natalia Wehr ’19

“A lot of people thought I shouldn’t be going to school, but if I didn’t start 10 years ago, even though my daughter was sick, I wouldn’t have a degree today,” says Natalia Wehr ’19, who recently graduated with a double major in international business and marketing and a minor in communications. Along the way, her journey took quite a few twists and turns.

“Sometimes, this is your life, and this is what comes your way,” she says. “You’ve just got to do the best you can and keep on going.”

Born in Uruguay, Natalia emigrated to New York in the early 2000s, where she worked as a house cleaner. She moved to Chicago in 2007, the same year her daughter, Sabrina, was born. Two years later, Sabrina was diagnosed with leukemia. At age 5, she underwent stem-cell transplant surgery that saved her life.

Throughout this time, Natalia was enrolled at Harper College in nearby Palatine. By the time she earned her business administration associate’s degree in 2013, her daughter was a thriving, cancer-free second-grader.

In 2014, Natalia joined Weber-Stephen Products as a global logistics specialist, where she still works full-time. While she liked her new position and was thankful for it, she also realized that, in order to realize her potential, she needed to further her education.

Natalia transferred to Elmhurst in 2016. When it came to choosing the best place to transfer her hard-earned associate credits toward a bachelor’s degree, Natalia chose Elmhurst for a number of reasons. It was close to her home in Mount Prospect. The cohort-based business program was designed for working professionals and met in the evenings. She even convinced two Harper classmates, who are also working moms, to join her at Elmhurst.

Most importantly, she could graduate in as few as 18 months.

She took on the program with gusto, doing homework while Sabrina slept and finding mutual support among her fellow students. “We’d text each other: ‘Don’t forget this due date.’ Or, ‘I don’t know how to do this. Can we get together and figure it out?’”

In the midst of Natalia’s studies at Elmhurst, “life happened” yet again, she says. Four-and-a-half years after her daughter’s transplant, doctors found a rare tumor in Sabrina’s nervous system. She underwent yet another surgery, in which doctors removed about 75 percent of the tumor.

At that point, Natalia felt as if she might never graduate. Criticism about her choices echoed in her mind: “You should dedicate yourself to your daughter. You might regret this,” she heard people say.

But Natalia had a community that backed her up at every turn. When the going got tough, her Elmhurst professors came through.

“My teachers were so supportive and helpful in accommodating me,” she says. They found ways for her to keep pursuing her degree through various means—taking courses online, attending meetings via Skype or just providing one-on-one encouragement.

“They’re always willing to work with you,” she says. “That’s major for any adult student.”

Amid her daughter’s health crisis, Natalia’s advertising instructor, Dr. Soni Simpson, “didn’t look at me as a victim,” she says. “She said, ‘We’re going to get through this.’”

Her advisor, Professor Shaheen Wolff, “was always available for anything I needed, which meant a lot,” Natalia says. “At Elmhurst, you’re not just an ‘A’ or a ‘B.’ Who you are as a person is what matters.” 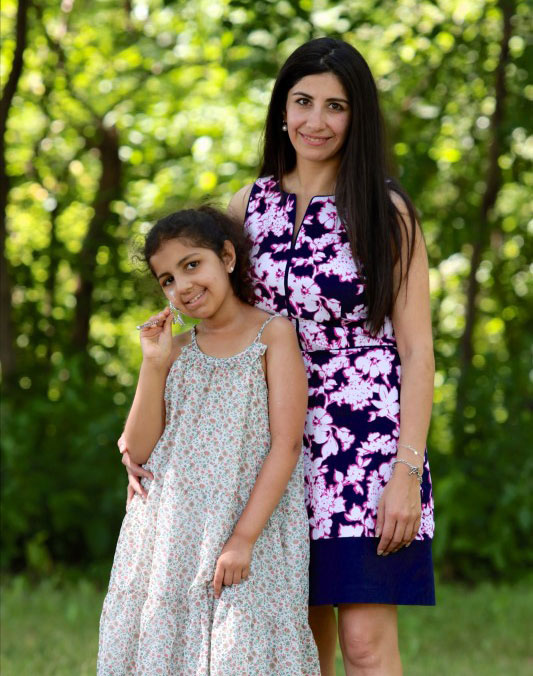 Natalia and her daughter, Sabrina.

Even as she headed toward graduation, life happened again. During her final semester, Natalia suffered a herniated disc. Despite the pain, it turned out to be a blessing in disguise. Her injury allowed her to take some time off work and spend more time at school. She seized the opportunity to get more involved in campus life. She served as the vice president of advertising and promotions for Elmhurst’s chapter of the American Marketing Association, which opened up a world of networking and new ideas.

“I’m just glad something good came out of it,” she says. “Sometimes things just fall into place.”

That experience, coupled with stellar grades, a double major and her unique background, helped her win the University’s 2019 Outstanding Student in International Business award.

Meanwhile, Sabrina is now 12 years old and responding well to immunotherapy treatments. “It’s very promising, and so far it’s working,” Natalia says. She and her daughter’s doctors are hopeful that Sabrina’s health will improve soon. Data suggests that the type of tumor she has typically stops growing when children enter their teenage years.

Post-graduation, Natalia hopes to someday earn a master’s degree. She also plans to launch a not-for-profit organization that donates books and school supplies to children’s oncology wards in hospitals around the world. “I want to do something for other children,” she says. “[Illness] is not only difficult for them, but for their parents and families.”

Whatever life throws at her next, Natalia is hopeful and confident that she’s equipped to meet it. “Elmhurst University has given me so many opportunities for self-development,” she says.

And she has no regrets.

“If I hadn’t made a change in my life, I’d still be cleaning houses right now. I chose something different. I need to provide for my daughter, and I want her to feel like she can graduate with a degree someday, too.”