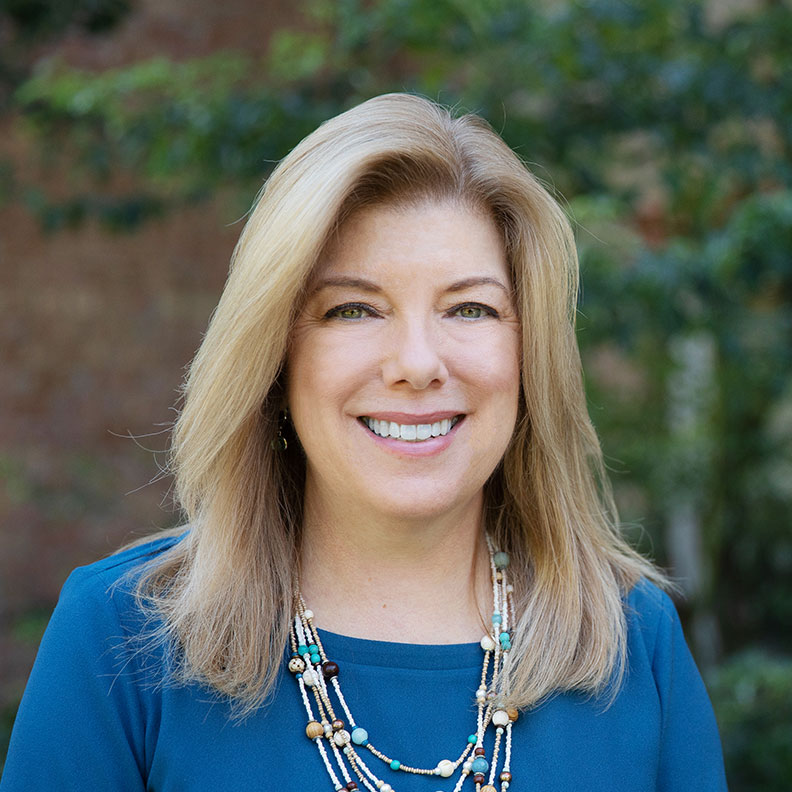 Ph.D., University of Illinois at Chicago

Dr. Mixon is a Professor of Political Science and Director of the Urban Studies Program at Elmhurst University. She teaches courses in American government, state and local government, public administration, public policy, environmental studies, urban politics, and urban studies. She has received the American Political Science Association’s Phi Sigma Alpha Teaching Award, and in 2001 was named the Illinois Professor of the Year by the Carnegie Foundation for the Advancement of Teaching.