Home » Blog » Physics and Engineering: How are They Related? 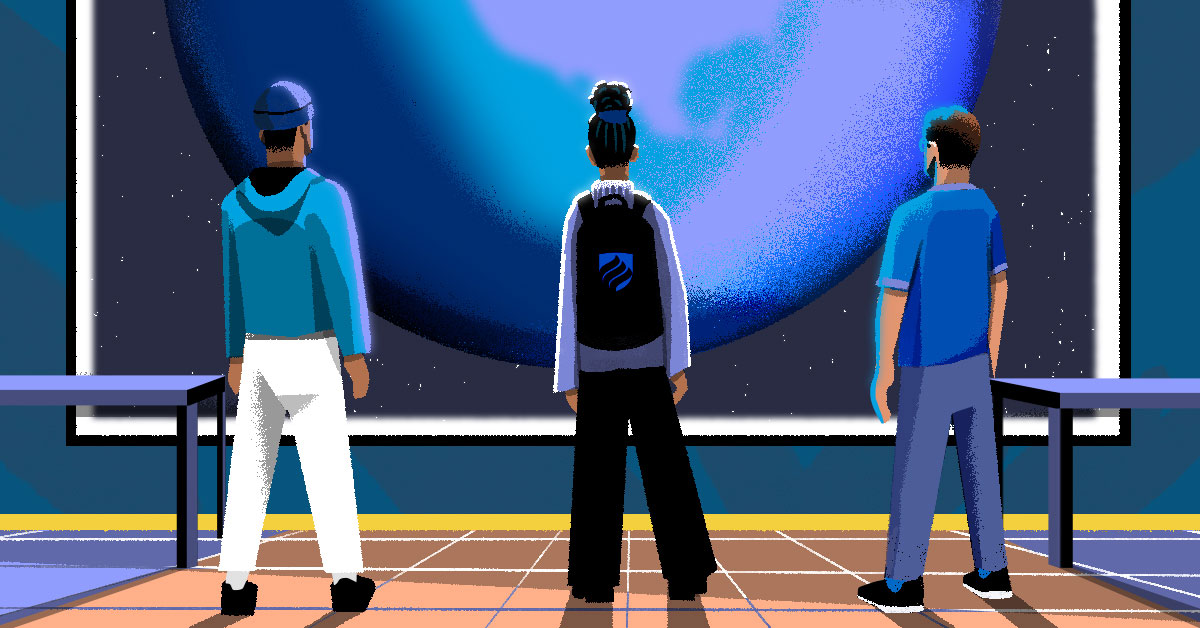 Physics and engineering are both challenging, interesting, door-opening, mind-widening fields of study.

But you might be wondering: Should I add an engineering degree to a physics degree?

Before you answer this question, it helps to get a good handle on the similarities and differences between the two subjects. How do these two areas of study complement each other? And where do they diverge?

The two fields intertwine, of course. The physicist studies the way the world works, and the engineer takes that information and uses it to design, build and produce.

And keep in mind: In the modern world, the lines separating physics and engineering are getting blurry. Many physicists do what traditionally would have been considered engineering—and vice versa.

Both groups have a good understanding of complicated mathematics and scientific concepts. Similarly, both fields benefit from an insatiable curiosity about the physical world. So, which one should you pick?

How about this for an answer: Select a combination that best satisfies your interests.

What Do Physicists Learn and Do?

As undergraduates, physics majors study classical and quantum mechanics, optics, thermodynamics, electromagnetism, programming, chemistry, biology, and writing. Many jobs in the field require a master’s or doctorate, and the median average salary is $118,000.

Physicists concern themselves with the basic principles surrounding energy and matter and how the two interact. Simply put, they want to know the “why,” and they often want to apply this knowledge to build new devices and create new technologies.

There is no better example of this way of thinking than the invention of the transistor at Bell Labs, a discovery that won the Nobel Prize in Physics in 1956. In a way, the team’s discovery set the entire digital revolution in motion. Without transistors, smartphones and computers wouldn’t exist!

What Do Engineers Do and Learn?

Engineering majors study math, physics, chemistry, biology and writing. Most engineering jobs do not require an advanced degree. Salaries vary based on specialty: Engineers earn a mean salary of $92,000, but a petroleum engineer—the highest paid specialty, on average—earns about $152,000 a year.

More jobs tend to be available for engineers than for physicists, and popular specialties include aerospace, biochemistry, computer systems, robotics and energy.

Ultimately, engineers aim to create things—bridges, computer hardware, chemical solutions—and they use the laws of the universe as a guide.

Still Unsure of What You Want to Study?

If you find yourself waffling on majors, and have time in your schedule, take an introductory class or two in both physics and engineering. See what sticks. Are you invigorated by the subject matter? Do you have an aptitude for the work?

Meanwhile, make an appointment with a department leader, professor or academic advisor at your college. Ask questions about class content and job possibilities.

You can also ask to shadow someone who works in a career you’re interested in.

This way, you’ll gain insight into the real possibilities of each degree. One—or maybe some combination of both—should stand out as the clear winner for you. 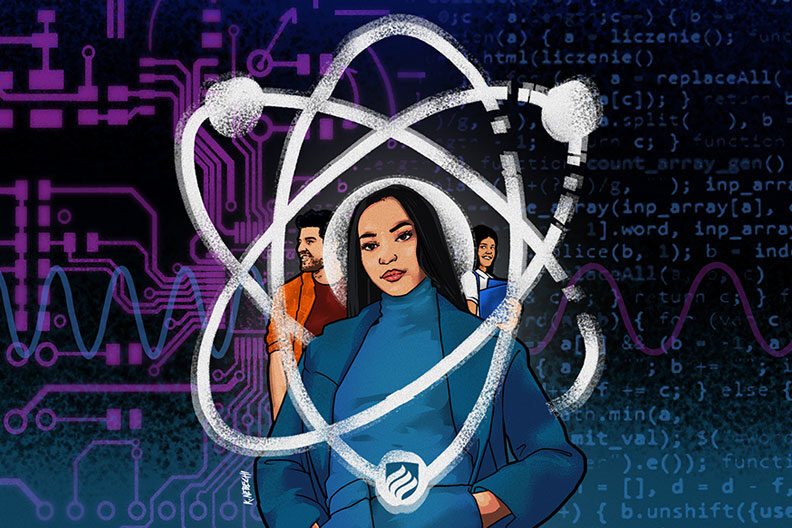 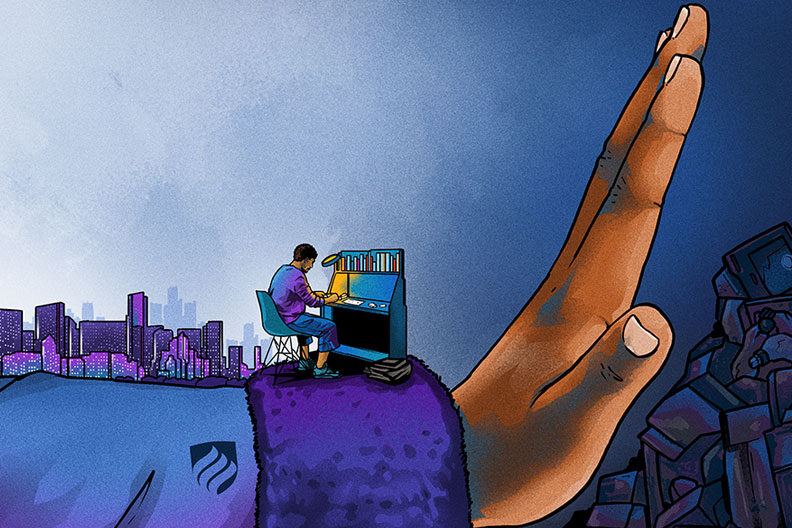 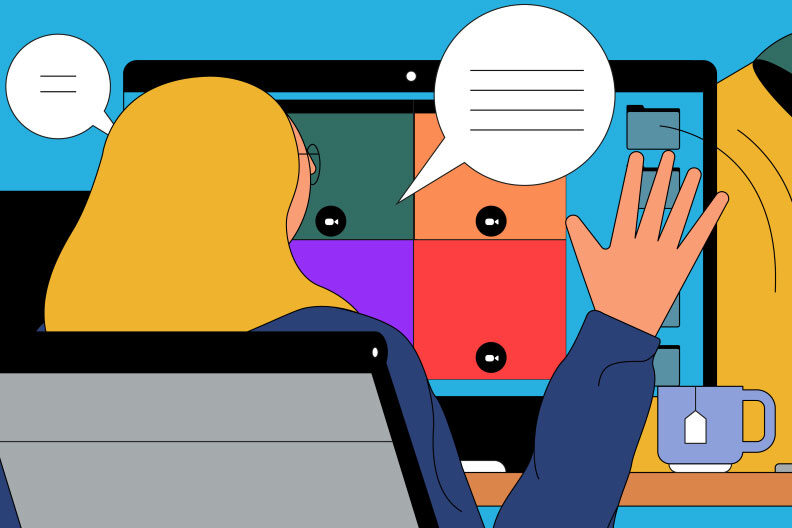 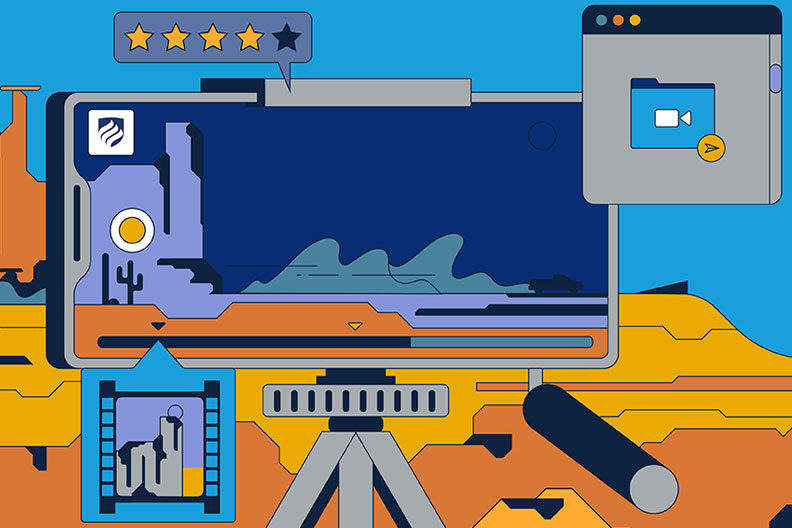 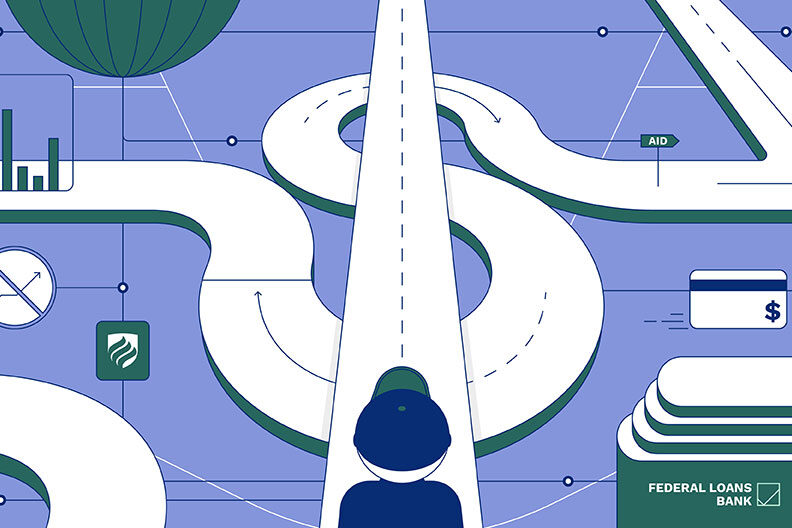