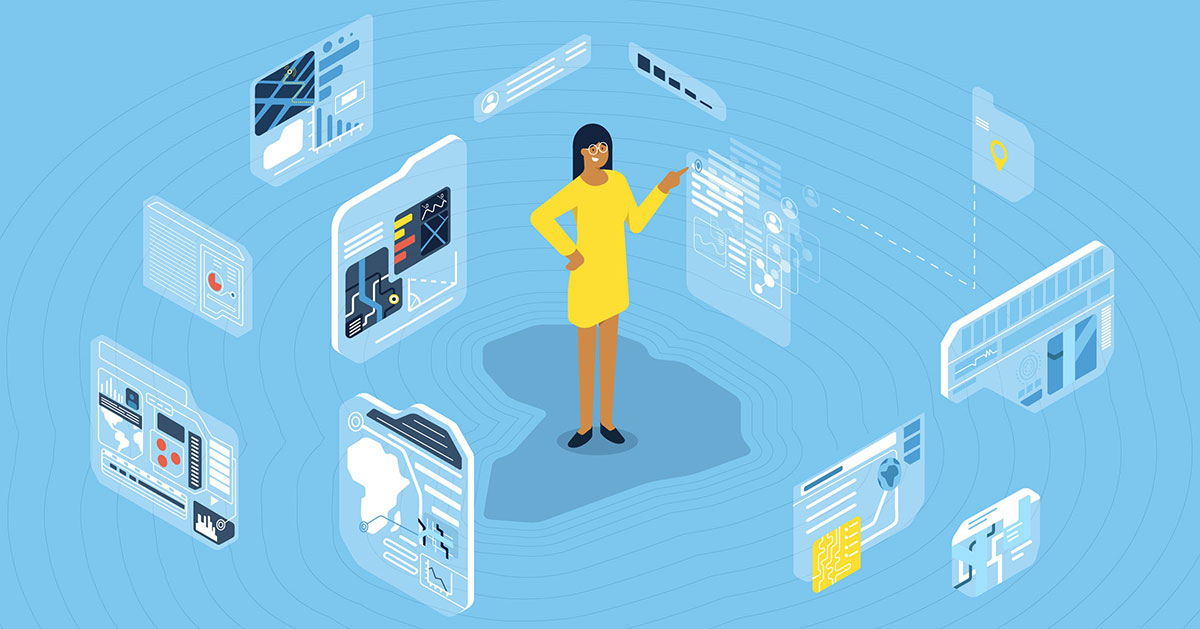 Geographic information systems (GIS) might seem like a high-tech concept, but we use these spatial data sets every day. Have you ever received directions from Google, clicked around a map showing new homes on the market or checked the daily weather maps? Then you’ve used GIS.

GIS technology is pervasive in our world today, commonly found in both business and government settings. Sales associates who group prospects by physical territories or job information served on an interactive map—it all relies on geographic information systems.

But what is GIS, exactly? While the answer may seem straightforward, there is a myriad of uses for this evolving technology. The applications multiply every day and will continue to do so as big data grows ever more important to the way the world functions. As more and more entities adopt GIS, they’ll need the knowledge and talent to guide its implementation.

“You want to say it’s mapping on a computer but it’s so much more powerful than that,” said Judith Bock, director of the GIS program at Elmhurst University. “It really is the analytical power to add and combine data in ways that answer questions, solve problems or provide a fresh perspective on the issues of today.”

A graduate education in GIS can create wide-open career opportunities in both the private and public sector. If you’re interested in taking such steps, it’s important to first become familiar with geographic information systems, what they are and how they can be used.

What are Geographic Information Systems?

In the most basic sense, geographic information systems are tools that provide context to information beyond a specific physical location. They take data and arrange it in a layered, interactive map that can be analyzed for any number of reasons, whether it’s to examine concentrations of mineral resources, plot insurance claims or plan transportation routes.

“Geographic information systems provide a visual and spatial context that goes beyond the verbal and statistical context,” Bock said. “These systems are tools. The skills you learn using these tools to manipulate data and analysis help you make better decisions within modern industries.”

Yet the ideas behind geographic information systems are nothing new. Physician John Snow used some of the same concepts to combat a deadly cholera outbreak in 1854 London. Snow gathered detailed data on cholera instances and overlaid them on a map. Building that connection allowed him to identify the spatial relationships between outbreaks and a water pump suspected to be contaminated.

Today, the application of GIS is still a two-part process, but now one that relies heavily on both computer hardware and software. The first part involves the database that captures, stores, organizes, cleans and displays data. The second generates a map that can be manipulated by users. The collection and sorting of spatial data help tame an unstructured data source, while the visualization allows for insights in decision-making or problem-solving.

On the technical side, geographic information systems are usually divided into two camps, those that use raster data models and those that use vector models.

GIS relies on many sources of data collection, such as remote sensing and GPS.

There are many layers to GIS tools, which is fitting considering such systems can be used to analyze the Earth’s crust. The foundational level is the topography itself. The physical lay of the land can be rendered using different sources, including satellite photography, aerial images, cartographic resources, sensors and survey scans, among others. From there, other factor-based data, like demographic or environmental information, is expressed in a map and other virtual formats for analysis.

What is Geographic Information Science?

Often shortened to GIScience, geographic information science is the study and use of GIS in theory and practical settings. Generally, it refers to the professional processes of capturing, storing, organizing, validating and visualizing spatial data. GIScience incorporates elements of database management, data science and computer science.

Snow’s cholera map is one of the most famous examples of a geographic information system, yet it shows exactly how GIS can be leveraged in the modern age—as a tool for use in both observation and decision-making. GIS can be both active and passive. For example, a public utility might use a GIS as the focal tool in a project compiling outage data, while it could use the same solution to monitor the age of its equipment and identify the most cost-effective and timely repairs. Use cases will continue to increase as GIS functionality expands. However, there are core GIS applications that can be used regardless of industry:

The bigger question is: Which industries don’t make use of geographic information systems? There is an ever-growing number of GIS applications, and career prospects, that can be found in:

Gain Expertise and Answer ‘What is GIS?’ for Yourself

Getting a GIS-focused education can help you build that technical competency needed to guide adoption or further innovate these tools. At Elmhurst University, you can pursue either a master’s degree in GIS or graduate certificate in GIS, which can prepare you for a range of careers. 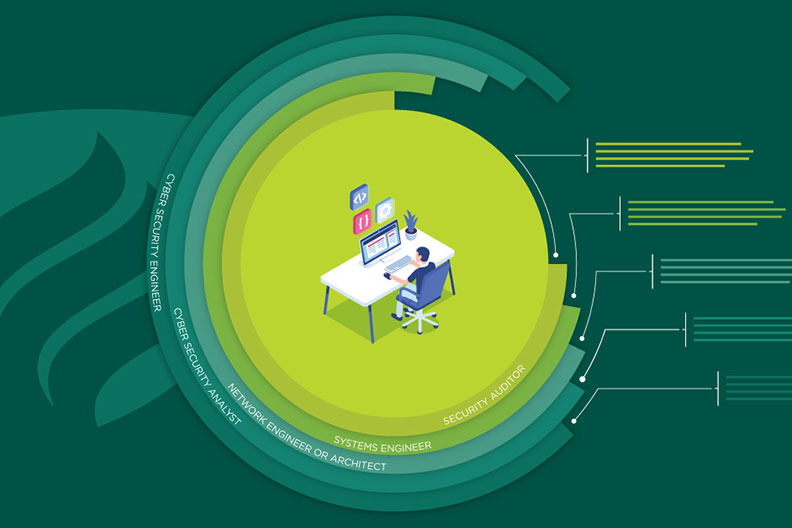 5 Jobs in Cyber Security to Consider 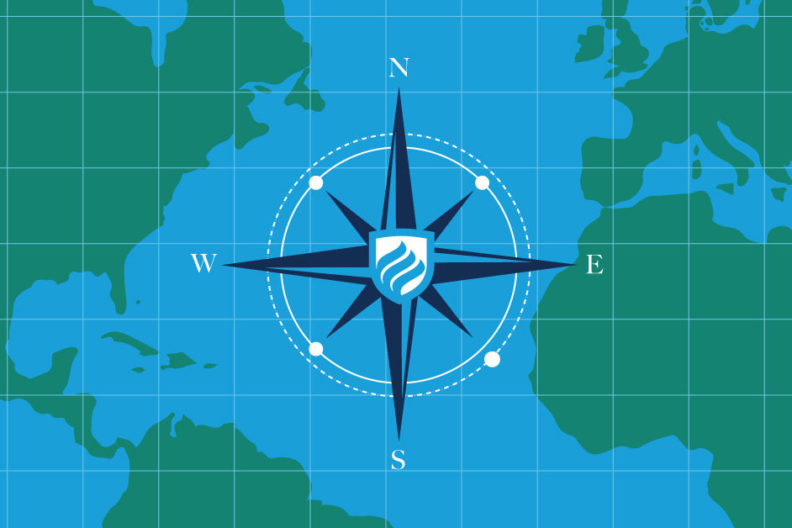