Around the World in 4 Years 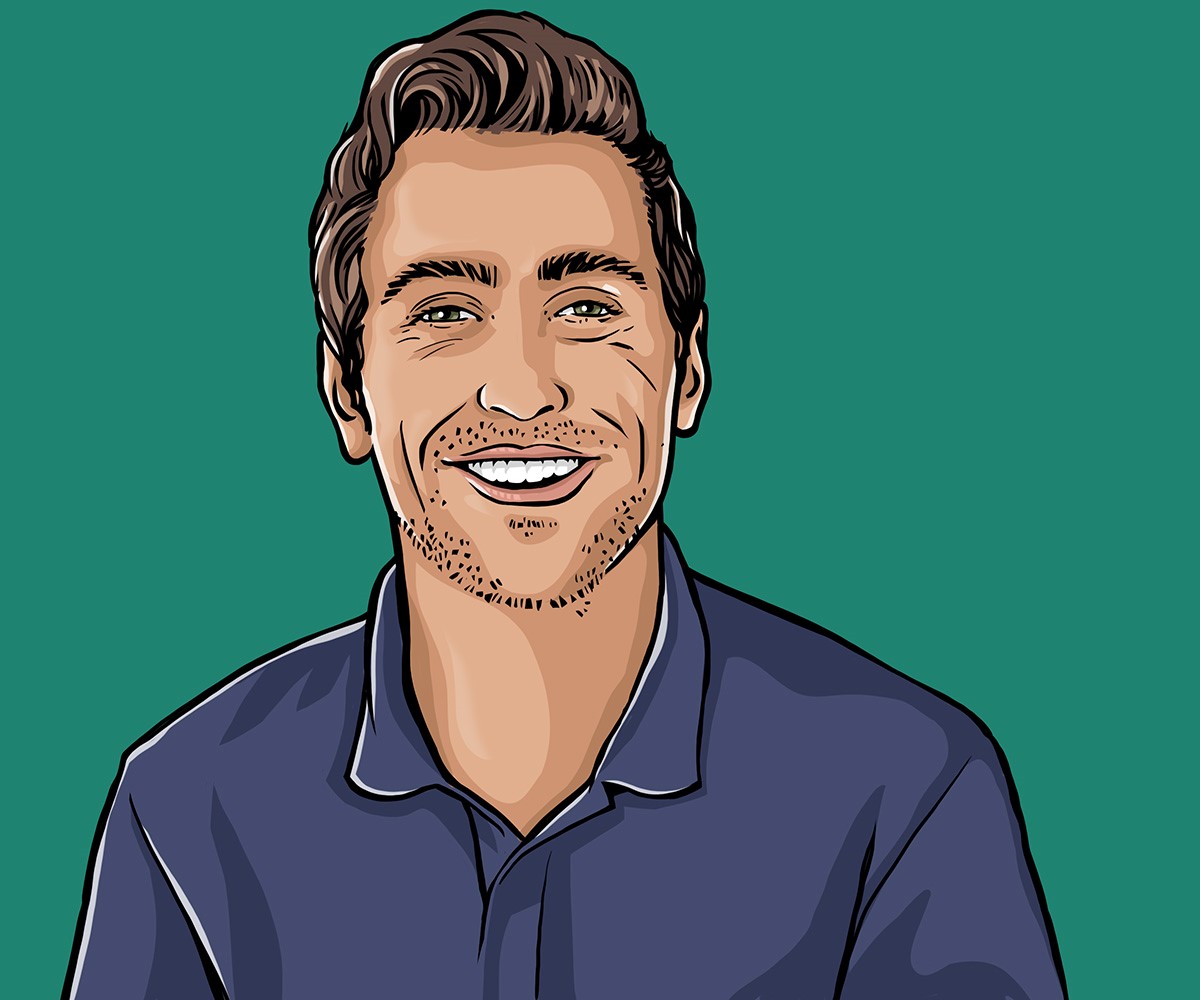 “Elmhurst helps you become the best version of yourself.” —Thomas Sullivan ’19

A semester “down under” revolutionized the way Thomas Sullivan ’19 sees the world—and his own future. After spending the spring of his sophomore year studying at the University of Queensland, Australia, he knew he was a world traveler at heart. “I made it a mission to study abroad again,” he says.

By the time he was a senior, he set off again, this time for an Elmhurst-led J-term course that toured Rome, Prague, Berlin and Amsterdam. He also added a third major, international studies, to round out his initial focus on psychology and sociology.

“I love learning, as you can probably tell by my transcript,” he says. “I get constant support and reassurance from my advisors. The environment here has always challenged me. Elmhurst helps you become the best version of yourself.”

Sullivan went to Australia through a third-party travel-study organization, the Education Abroad Network. He credits his Elmhurst advisors as central to making it work: “They helped me every step of the way,” he says. “They ensured my credits transferred over properly and assisted in making my experience more than just a trip. They helped me refine it into a resume builder.”

Your possibilities are endless, and Elmhurst can truly make them all possible. If you have any interest going abroad or have questions, feel free to get in contact with me or visit the CPE! Thanks for letting me take y’all on my #ECtakeover journey! Signing off – Thomas ’19

At Queensland, he completed two psychology and sociology courses for his major, as well as a required general education course in religion.

“I decided on Australia on a whim,” Sullivan says. “It ended up turning into one of the most transformative experiences I’ve ever had. It became a lot more than just a cool place for me—it became a second home.”

He means that literally. In May 2019, he went back to the same Australian university to pursue a dual master’s program in international relations and international law.

“I’m not sure what avenues will open up, but I’m open-minded,” he says. “I’m looking forward to making a difference in the lives of others on a policy level.” 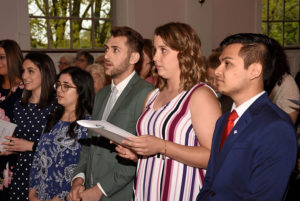 Thomas was a Senior of the Year Award finalist for 2019.

As a veteran of overseas travel, Sullivan served as a Study Abroad Peer Advisor to fellow Elmhurst students. The majority of both trips were paid for, he says, with a mix of scholarships and other financial aid he had already secured for the year.

“I was really fortunate that I was able to take advantage of what the campus provided me,” he says. “There’s a misconception that a lot of the money comes out of your pocket. The tuition you already paid directly translates over to studying abroad.”

Sullivan also advises students to explore additional opportunities through the Honors Program, which he says made those two overseas trips possible. “I urge people to push themselves academically,” he says. “In the long run, it can lead to a scholarship.”

Sullivan excelled through Honors Program opportunities like research he conducted under sociology professor Bhoomi Thakore on gender differences among the ways people perceive individuals with differing abilities. He presented that research at the National Conference on Undergraduate Research in April 2019.

“My whole life I’ve been pretty outgoing,” he says. “But these experiences really honed my leadership skills. It helped me channel my energy towards helping others become the best versions of themselves.”