Home » Blog » What is an Undergraduate Degree?

What is an Undergraduate Degree? 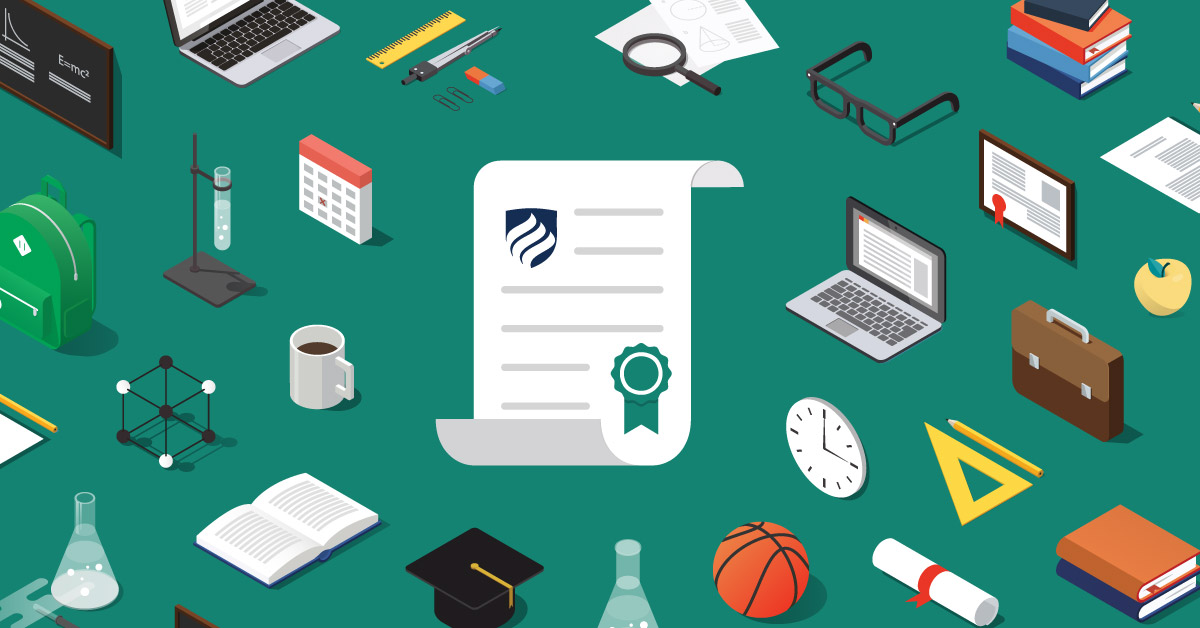 It may seem like a simple question, but undergraduate degrees are as varied as the people who earn them. They include both associate and bachelor’s degrees, though the latter is more common. More than 30 percent of Americans hold bachelor’s degrees.

According to the U.S. Bureau of Labor Statistics, workers with bachelor’s degrees earned a median salary of almost $1,200 a week in 2017, while people who never attended college made just over $700 a week. Educational levels also correspond to unemployment rates:

Of course, before the resumes get written and the paychecks start rolling in, you actually have to earn that degree. So what’s involved?

What is an Undergraduate Degree?

Undergraduate degree programs come in many forms—online and on-campus, at big schools and smaller ones, in general studies and highly specialized curricula. But they do share some generalities. For one, a high school diploma or equivalency is a prerequisite.

What Kinds of Classes Do You Take?

A hallmark of undergraduate programs is that they include general education classes in subjects such as English, math and science, even if they don’t directly relate to a student’s major. This broad base allows for the development of a thorough and well-rounded post-secondary education.

In addition to general education classes, students pursue advanced courses in their major. But don’t worry if you enter college without knowing what you want to focus on—you are in good company! According to the National Center for Education Statistics, about 80 percent of college students change their major at least once, and on average, students switch their majors three times over their college career.

Business, nursing, social sciences, biology and engineering rank among the most popular majors in the United States. Some students choose to major in two subjects, some minor in a subject that complements their major, and others dabble in electives to fulfill their credit requirements.

Whatever way you choose to approach your post-secondary studies, you will be improving your job prospects and increasing the likelihood of higher lifetime earnings. Elmhurst University undergraduates can choose from more than 70 majors. 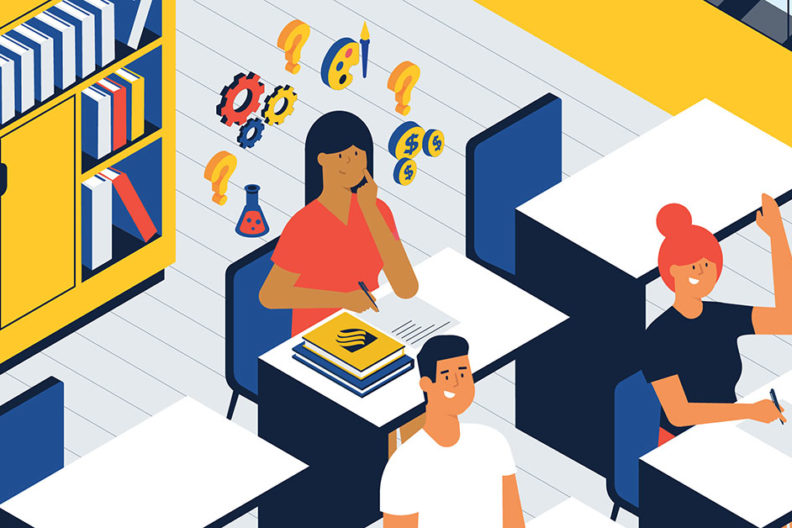 The Benefits of Being an Undecided Major 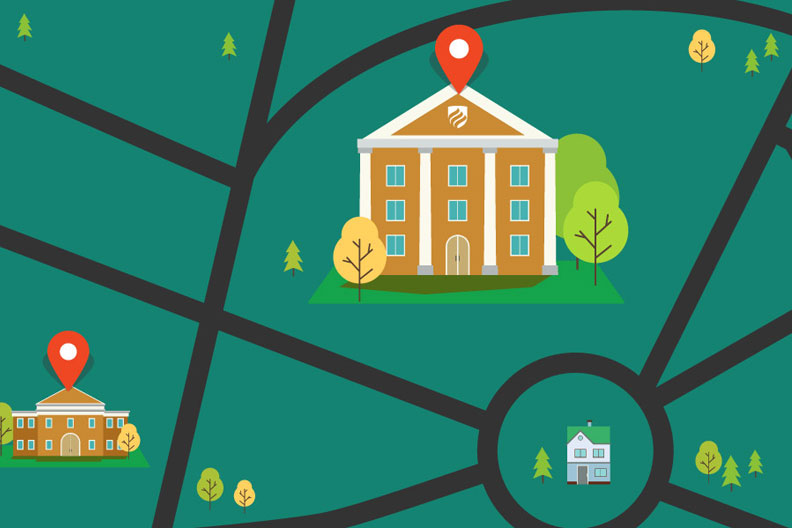 How to Find the Best Colleges Near Me 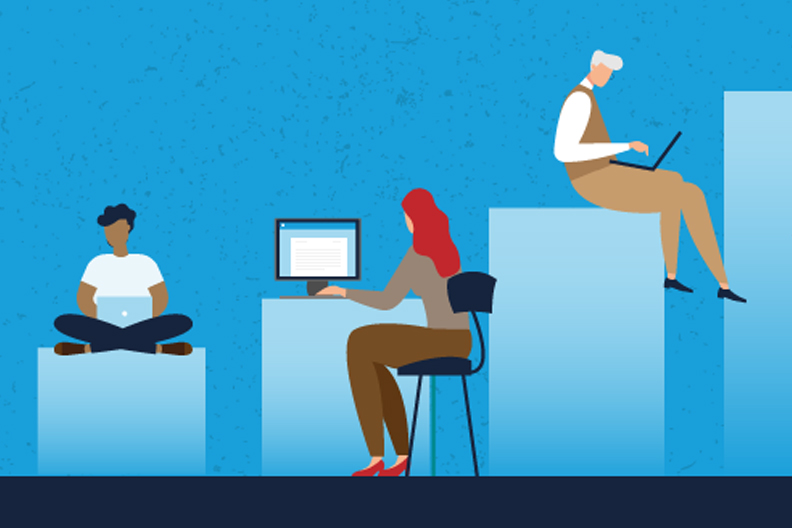 Should I Go Back to College?