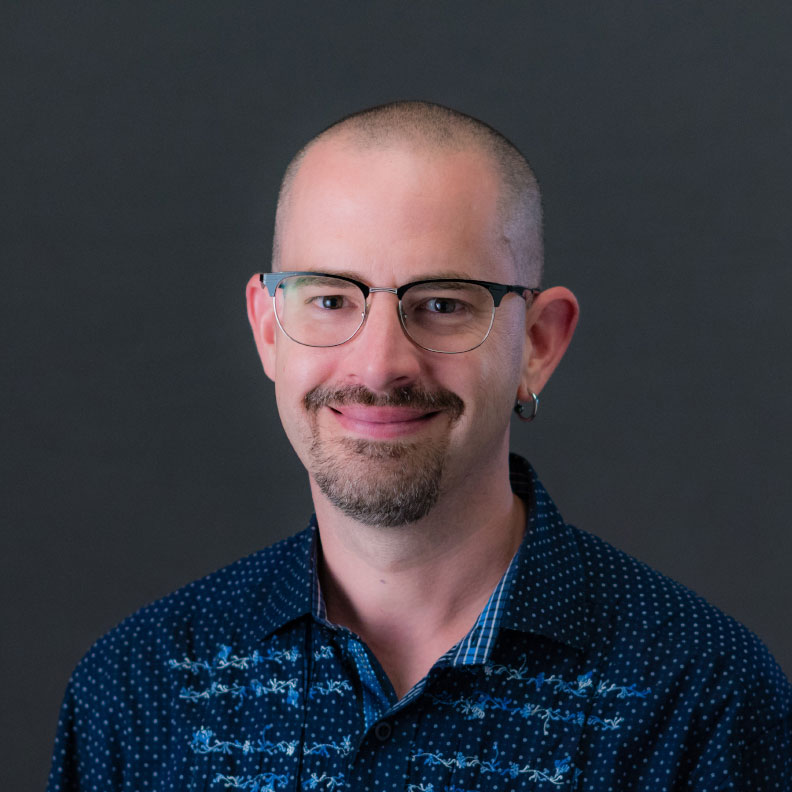 Russell Ford received his Ph.D. in philosophy as well as doctoral minor in Literary Theory, Literary Criticism, and Aesthetics from Pennsylvania State University. He held visiting positions at American University and DePaul University before joining the faculty at Elmhurst College. Russell’s current work is divided between two major projects: an assessment of the work of Gilles Deleuze within the context of mid-twentieth century French philosophy and an investigation into the philosophical importance of comedy. He has recently edited an issue of the journal Angelaki, “Why So Serious? On Philosophy and Comedy”, which included his article, “Humor, Law, and Jurisprudence: On Deleuze’s Political Philosophy.” (2016) Some of his other recent publications include “Against Negativity: Wahl, Deleuze, and Postwar Existentialism” (Symposium, 2016); “Dead Letters: Richard Calder’s Parable of Pornography” (LIT: Literature Interpretation Theory, 2013); and “Migratory Rhetorics: Conrad, Salih and the Limits of Culture” in Conrad and the Orient, eds. Amar Acheraiou and Nursel Icoz (2012). His book on Deleuze, Between Immanence and Transcendence: The Early Deleuze and French Philosophy, is under contract with Northwestern University Press.

In addition to his work in the Philosophy Department, Russell is the Assistant Director of the Honors Program and one of the Managing Editors of Investigations, Elmhurst’s journal of interdisciplinary undergraduate research.