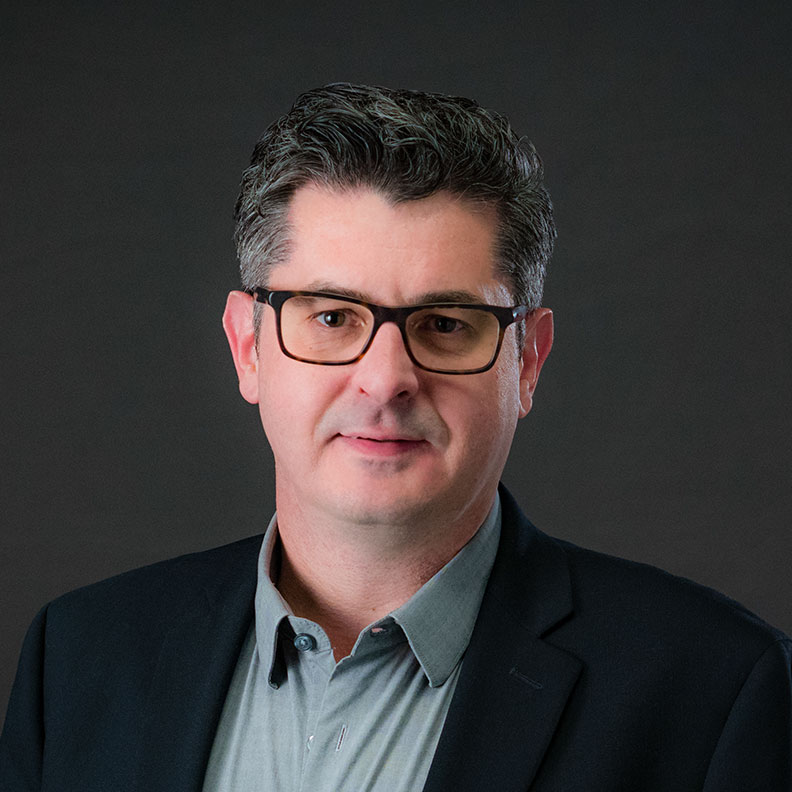 Dr. Mladen Turk has taught at Elmhurst College since 2004 and in the Honors Program since 2006. Dr. Turk’s area of specialization is religion and science with a special focus on scientific theories of religion and methodology of the study of religion, but he teaches broadly in the areas of history of Christianity in 19th and 20th century and religious traditions of South Asia.