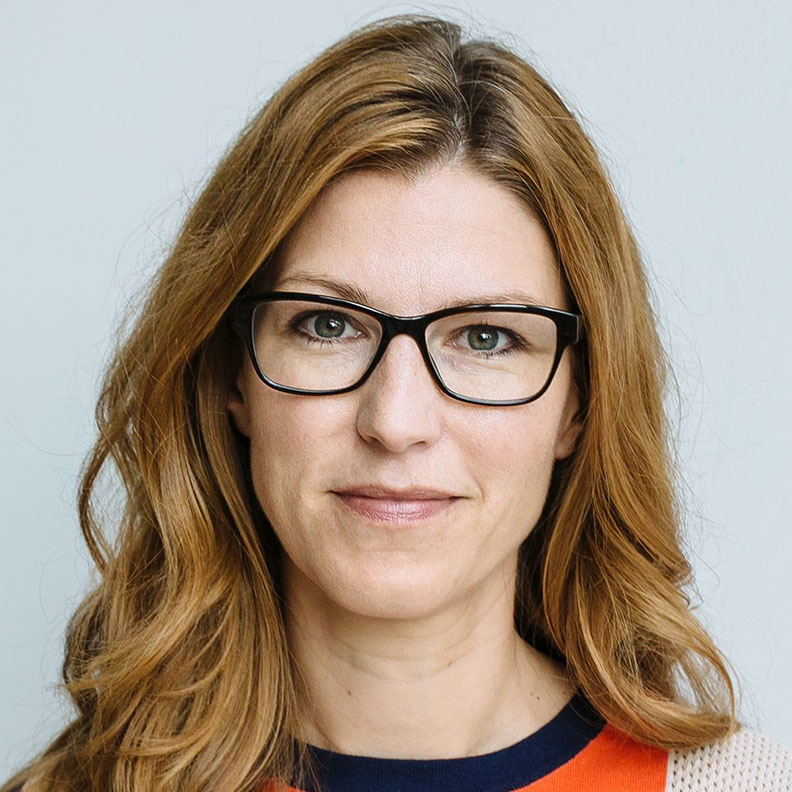 Katrina Sifferd holds a Ph.D. in philosophy from the University of London, King’s College. After finishing her Ph.D., Katrina held a post-doctoral position as Rockefeller Fellow in Law and Public Policy and Visiting Professor at Dartmouth College.

Before becoming a philosopher, Katrina earned a Juris Doctorate and worked as a senior research analyst on criminal justice projects for the U.S. National Institute of Justice. Katrina is the author of numerous articles and book chapters on responsibility, criminal law, excuses, punishment, and reductionism, including “Are Psychopaths Legally Insane?” with Anneli Jefferson, (European Journal of Analytic Philosophy, 2018); “Non-Eliminative Reductionism: Not the theory of the mind/body relationship some criminal law theorists want, but the one they need,” (in Neurolaw and Responsibility for Action: Concepts, Crimes and Courts, Cambridge University Press, 2018); “Unconscious Mens Rea: Responsibility for Lapses and Minimally Conscious States” (in Law and Neuroscience: Philosophical Foundations, Oxford University Press, 2016); “Virtue Ethics and Criminal Punishment” (in From Personality to Virtue, Oxford University Press, 2016); “What Does It Mean to Be a Mechanism? Morse, Non-Reductivism, and Mental Causation” (Criminal Law & Philosophy, 2014); “On the Criminal Culpability of Successful versus Unsuccessful Psychopaths” (with William Hirstein, Neuroethics, 2013); and “In Defense of the Use of Folk Psychology in Criminal Law” (Law & Philosophy, 2006).

In 2018, Katrina published a book with her Elmhurst College colleagues Bill Hirstein and Tyler Fagan titled Responsible Brains: Neuroscience, Law, and Human Culpability (MIT Press). You can find the book on the MIT website or on Amazon.