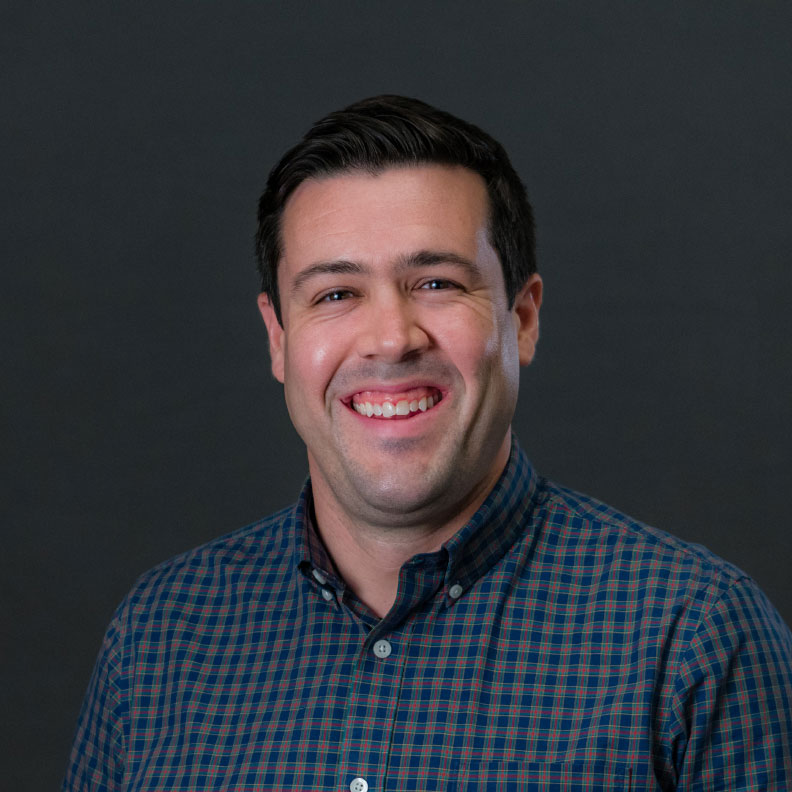 Tyler Fagan holds a Ph.D. in Philosophy from the University of Illinois Urbana-Champaign. His research comprises three main topics: how minds think about other minds, and which minds do so; how animal minds work, and how we study them scientifically; and how a better understanding of cognition might reshape our conceptions of agency, responsibility, and moral status. Under the first two headings, his work focuses on methodological questions about anthropomorphism, explanatory parsimony, and the development of better experimental methods for studying mindreading abilities in animals and prelinguistic children. He is also collaborating with Katrina Sifferd and William Hirstein to develop a view of agency, self-control, and responsibility that is both scientifically reputable and practically useful in moral and legal contexts. With grant support from the Philosophy and Science of Self-Control Project (directed by Alfred Mele), they are working on a book, under contract with MIT Press, titled The Responsible Brain. His recent publications include “Legal Insanity and Executive Function,” with Katrina Siffferd and William Hirstein, in The Insanity Defense: Multidisciplinary Views on Its History, Trends, and Controversies (2017), Praeger (Mark D. White, ed.); “Animal Mindreading and the Principle of Conservatism,” Southern Journal of Philosophy 54:2 (2016); “Child Soldiers, Executive Functions, and Culpability,” with Katrina Sifferd and William Hirstein (first author), International Criminal Law Review 16:2 (2016); and “All in the Game,” in The Wire and Philosophy (2013), Open Court Press (J. Crosby, D. Bzdak, and S. Vannatta, Eds.).