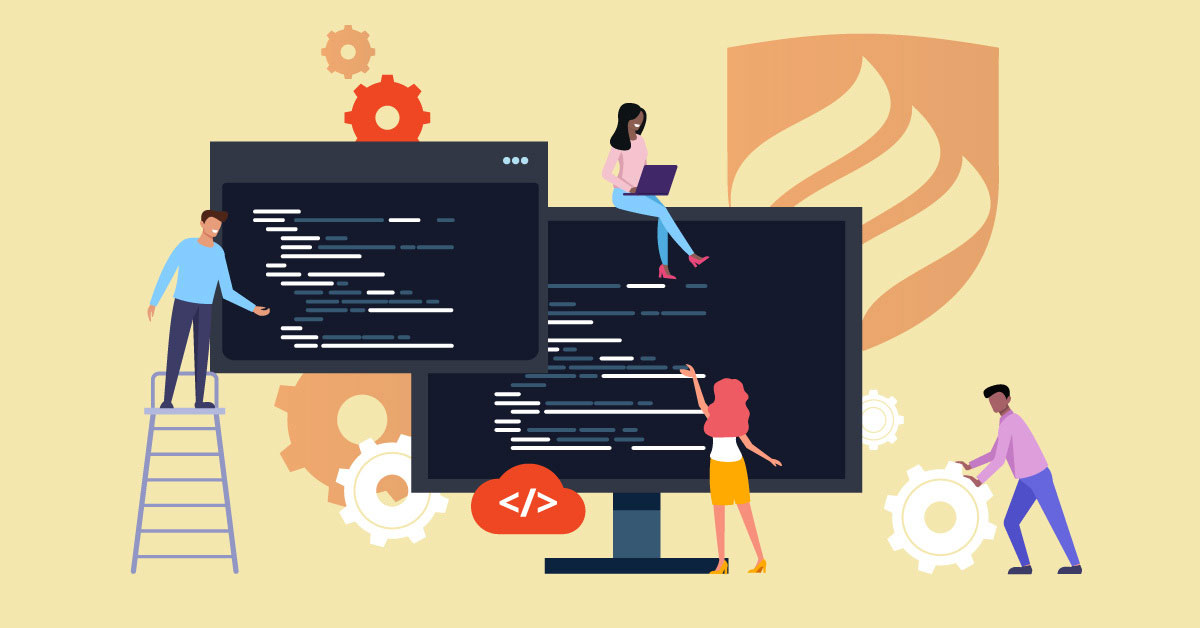 Both software developers and software engineers are highly skilled professionals who can build software from the ground up.

Not to worry. We did a little digging into the differences between the two fields to make them clear:

The educational paths diverge somewhat, too. Software developers usually major in Computer Science or study software creation in fields such as Computer Game and Entertainment Technology. Software developers are responsible for creating programs. Programmers may be the ones actually writing the code, but developers work with them to design, test and tweak programs.

The median salary for a software developer is about $105,000 a year, with entry-level positions averaging a little less. And while the job growth has stagnated a bit over the past few years, plenty of demand remains, according to the U.S. Bureau of Labor Statistics. One projection shows that, from now until 2028, there will be an average of 134,600 job openings every year.

Software engineers, meanwhile, have been even less vulnerable to outsourcing. The field has grown by about 32% in the past decade because of the demand for professionals with specialized, comprehensive knowledge. They tend to earn more—an average base pay of $107,000 annually—but their education usually takes longer, with many software engineers holding higher-level degrees such as a master’s degree in Computer Information Technology.

What Do Software Developers Do?

Perhaps it’s obvious from the name, but software developers are responsible for the development process, designing the components of the application. Software developers monitor their projects from start to finish, and often juggle simultaneous projects that are in different stages of development.

They collaborate with clients to determine their needs and make decisions, so people skills are a necessity in addition to computer expertise. They work closely with programmers who are creating code in order to anticipate, diagnose and fix problems; monitor project updates; and troubleshoot. Quality and consistency are achieved through experimental software runs, direct repairs and revisions.

Software developers typically have strong analytical skills so they can weigh the clients’ needs against the software capabilities. They also must be familiar with computer language.

What Do Software Engineers Do?

Software engineers take a bigger-picture approach, often considering the tradeoffs that must be made to other parts of a system and its architecture when building data pipelines or scalable domain-specific languages, for example. Their focus is structural design.

A degree in computer science or information systems from Elmhurst University will prepare you for either career—software developer or software engineer.

Our undergraduate and graduate-level programs combine a solid background in technology and theory with a real-world approach to career advancement. Based on the guidelines of the Association for Computing Machinery, our curriculum focuses on the technical expertise that will set you on a path to success. 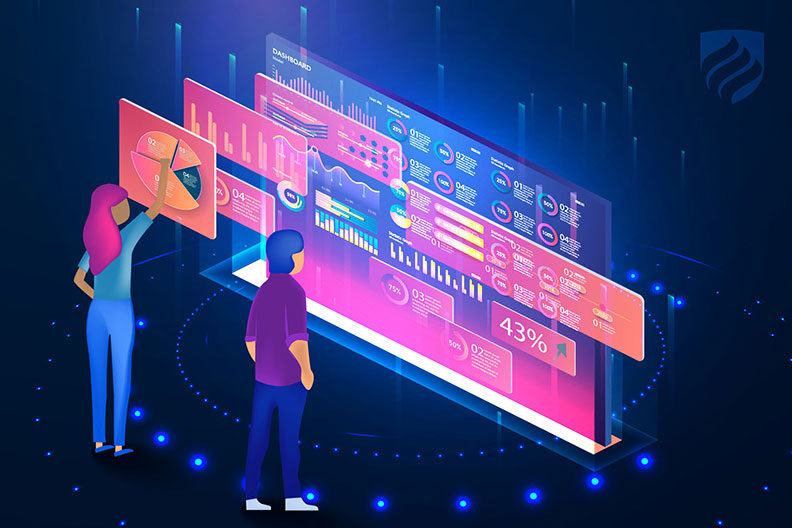 What is a Good Master’s in Data Science Salary?

Starting a Cybersecurity Career in Chicago: 3 Things to Know 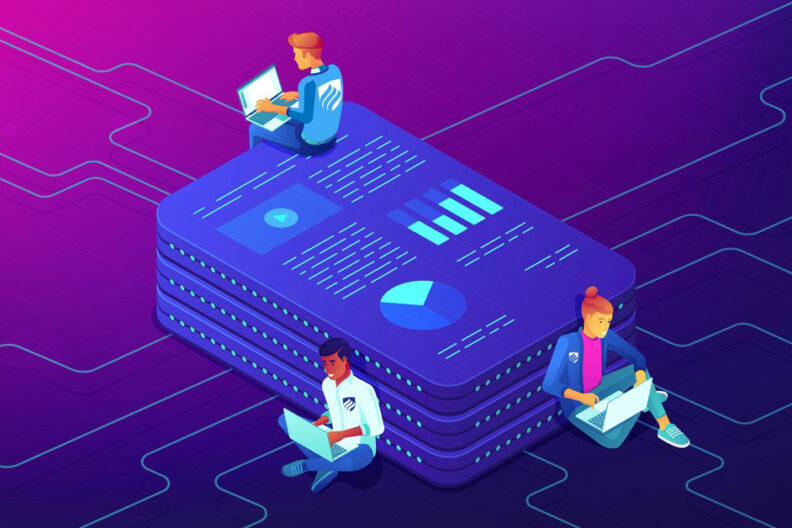 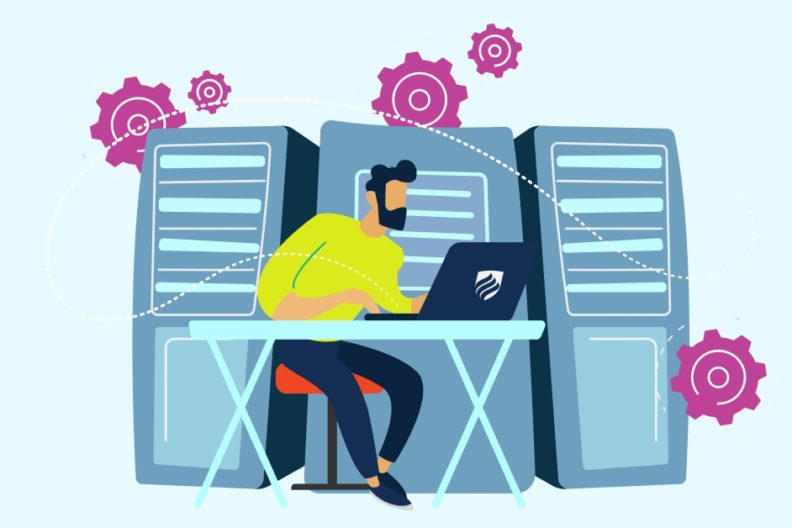 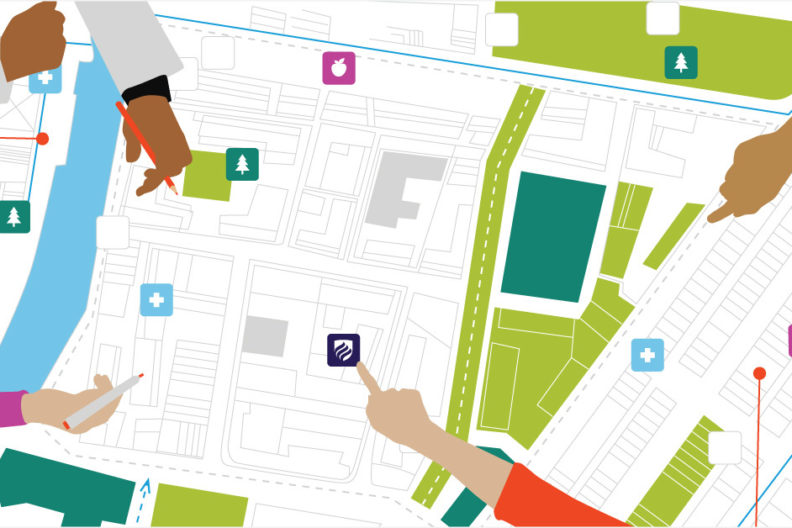 GIS Mapping Tools and How They Work 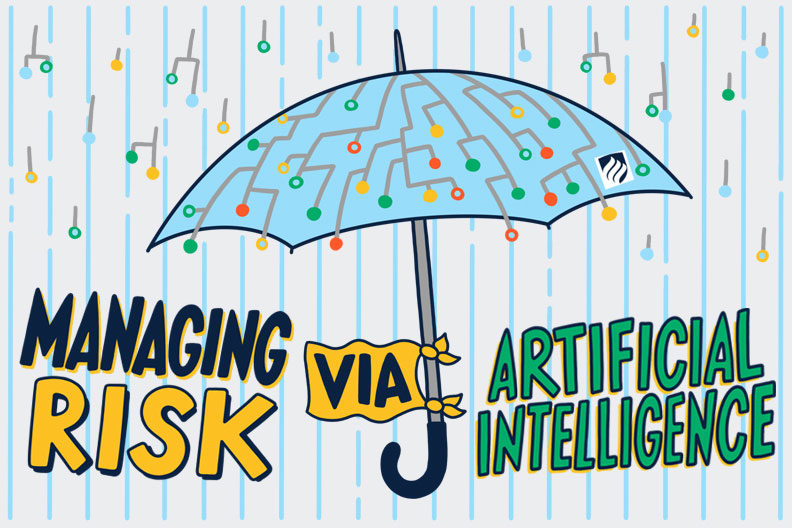 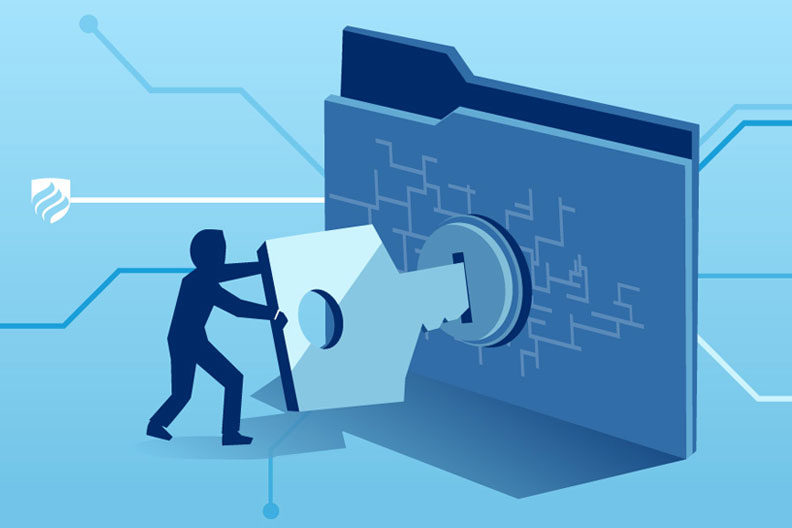 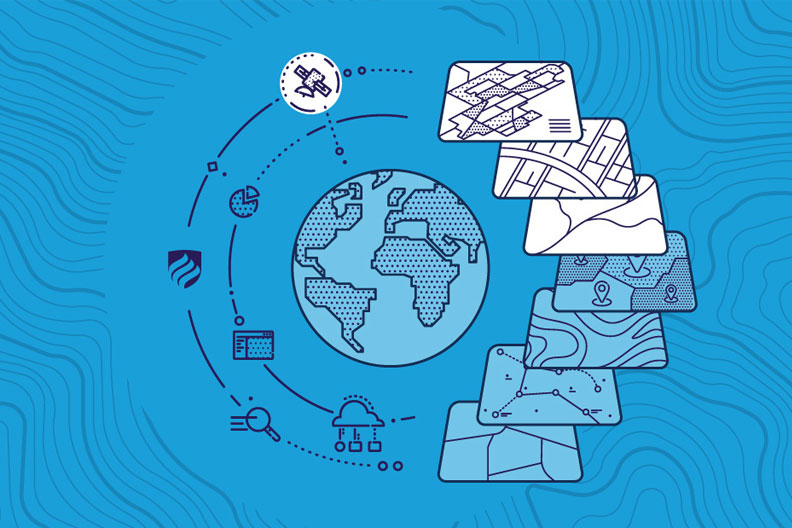 What Skills Does a GIS Analyst Require? 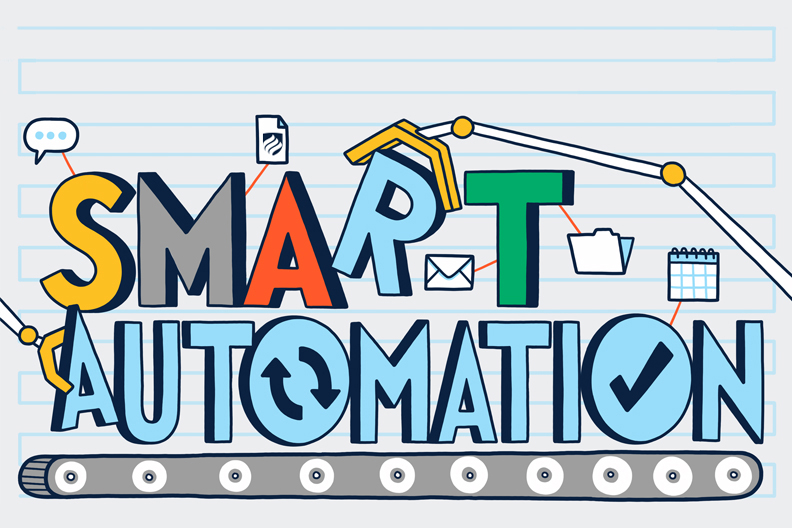 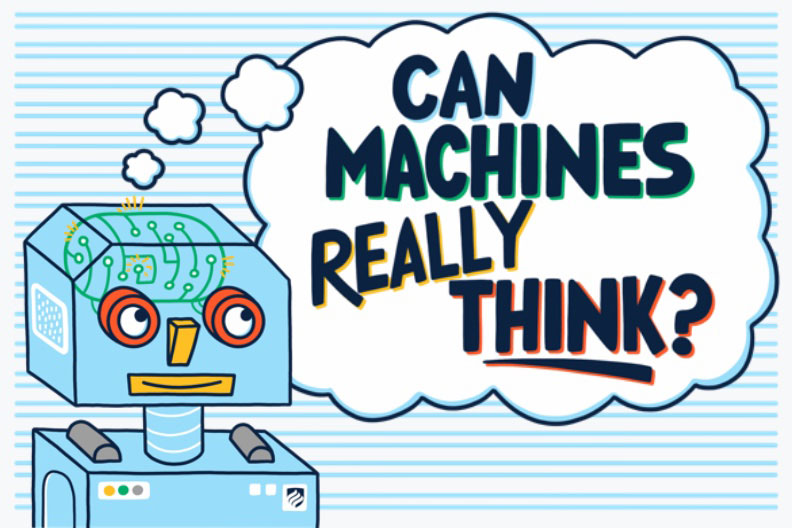