Home » News » César Chávez: The Man, the Myth and the Legacy

César Chávez: The Man, the Myth and the Legacy

September 23, 2015 | by the Office of Marketing and Communications 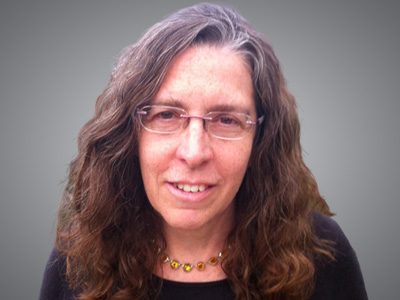 Miriam Pawel is an award-winning author, journalist and independent historian who researches and writes about agriculture, the United Farm Workers and César Chávez.

Pawel will present César Chávez: The Man, the Myth and the Legacy, this year’s César Chávez Intercultural Lecture, on Wednesday, September 30, at Elmhurst College.

Pawel’s most recent book, The Crusades of César Chávez (2014), has been described as the first comprehensive biography of the founder of the United Farm Workers. It was a finalist for the National Book Critics Circle Award and winner of a California Book Award gold medal and the Robert F. Kennedy Book Prize. As a journalist, Pawel spent 25 years as a reporter and editor on both coasts, directing Pulitzer Prize–winning coverage at Newsday and at the Los Angeles Times.

Pawel’s talk will begin at 4:00 p.m. on Wednesday, September 30, in the Founders Lounge of the Frick Center. Admission is $10 for the general public and free for Elmhurst College students, faculty, staff and alumni. Tickets are available online. For more information, call (630) 617-5186.