Home » News » Elmhurst Ranks No. 3 in Study of Illinois Colleges With Best ROI for Underserved Students

Elmhurst Ranks No. 3 in Study of Illinois Colleges With Best ROI for Underserved Students

December 19, 2017 | by the Office of Marketing and Communications 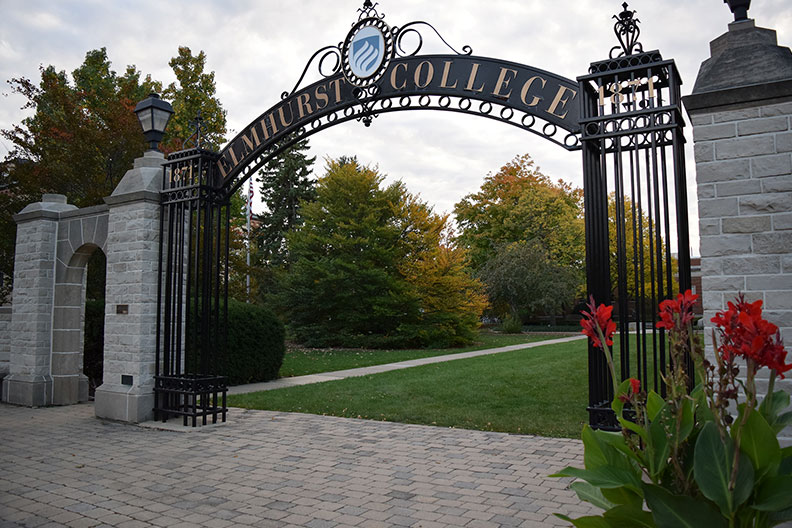 Elmhurst College ranks third in Illinois among colleges and universities that are considered the best investments for underserved students, according to a new study by the Illinois Education Research Council.

Elmhurst College is consistently named one of the Midwest’s best values in higher education, offering a strong academic experience at an affordable price, according to well-known rankings such as U.S. News & World Report, Money and Forbes magazines.

As part of its efforts to support first-generation college students, the College recently launched the American Dream Fellowship Competition, a scholarship contest that will award the first-place winner a four-year, full-tuition scholarship to attend Elmhurst. The second-place winner will receive a stipend to cover four years’ room and board.

“We’re pleased by the findings of the Illinois Education Research Council,” said Elmhurst College President Troy D. VanAken. “They reinforce our commitment to serve all of our students, and our strong belief in the power of higher education to change lives.”