February 20, 2014 | by the Office of Marketing and Communications 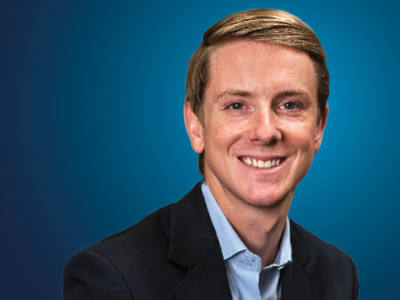 By the age of 25, Chris Hughes had helped to create two of history’s most successful start-ups, Facebook and the social media machine that made Barack Obama president.

At 28, Hughes bought The New Republic, the stately, serious, century-old magazine that he aims to transition successfully into the digital age. He believes in the future of considered, meticulous, in-depth journalism and its crucial role in a free society.

Hughes will present Brave New Media World on March 6 as part of the Roland Quest lecture series at Elmhurst College.

Chris Hughes began his career as a developer and entrepreneur of new media in 2004, when he cofounded Facebook with his Harvard roommates. He served first as the site’s spokesperson, then as leader of its product and user experience team. In 2007, he became director of online organizing for Barack Obama’s presidential campaign, where his success at generating grassroots support revolutionized the use of the Web as a political tool. Hughes helped Obama raise more than $500 million online from more than 2 million donations.

Hughes is a leading voice on the future of media. As a respected digital innovator, he is well positioned to both defend and revolutionize traditional journalism. In the face of increasingly urgent predictions about print media’s demise, Hughes argues that social networking and the capabilities of the Internet can help develop high-quality journalism and make it more accessible than ever before. Since taking over The New Republic in March of 2012, he has initiated plans to help the nearly century-old institution take full advantage of the digital age, including a full redesign of the print publication and website. Under Hughes’ direction, The New Republic has become a trailblazer in the effort to redefine the news industry.

Hughes also is an independent investor in technology and media companies, a member of the UNAIDS High-Level Commission on HIV Prevention, and a trustee of the Knight Foundation. In 2012, he was listed as one of Forbes magazine’s “30 Under 30” in media.

Hughes’ talk will begin at 7:00 p.m. on Thursday, March 6, in the Founders Lounge of the Frick Center. Admission is $10 for the general public and free for Elmhurst College students, faculty, staff and alumni.

Tickets are available online or at the door, depending on availability. For more information, call (630) 617-3390.