October 30, 2014 | by the Office of Marketing and Communications 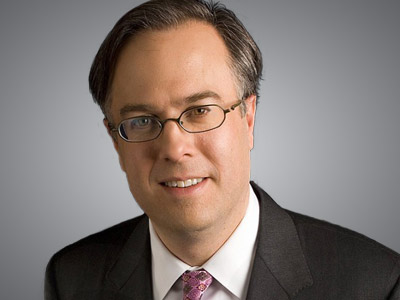 Michael Gerson writes a nationally syndicated column for The Washington Post and is a senior advisor at ONE, a bipartisan organization dedicated to the fight against extreme poverty and preventable diseases.

He served as a top aide to President George W. Bush. He believes that “if Republicans run in future elections with a simplistic anti-government message, ignoring the poor, the addicted and children at risk, they will lose, and they will deserve to lose.”

Gerson will present Heroic Conservatism on November 9 at Elmhurst College.

Michael Gerson is the Hastert Fellow at the J. Dennis Hastert Center for Economics, Government, and Public Policy at Wheaton College. He serves on the United States Holocaust Memorial Council, the Holocaust Memorial Museum’s Committee on Conscience, the Board of Directors of Bread for the World, the Initiative for Global Development Leadership Council, and the Board of Directors of the International Rescue Committee. He is co-chair of The Poverty Forum and co-chair of the Catholic/Evangelical Dialogue. From 2006 to 2009, Gerson was the Roger Hertog Senior Fellow at the Council on Foreign Relations.

Before joining the Council on Foreign Relations in 2006, Gerson was a top aide to President George W. Bush as assistant to the president for policy and strategic planning. He was a key administration advocate for the President’s Emergency Plan for AIDS Relief, the President’s Malaria Initiative, the fight against global sex trafficking, and funding for women’s justice and empowerment issues.

Gerson’s talk at Elmhurst will begin at 7:00 p.m. on Sunday, November 9, in the Founders Lounge of the Frick Center. A book signing will follow the lecture. Admission is $10 for the general public and free for Elmhurst College students, faculty, staff and alumni. Tickets are available online or at the door. For more information, call (630) 617-3390.