Read the latest regarding our Fall Term opening.

Taking a Shot at Sports Management 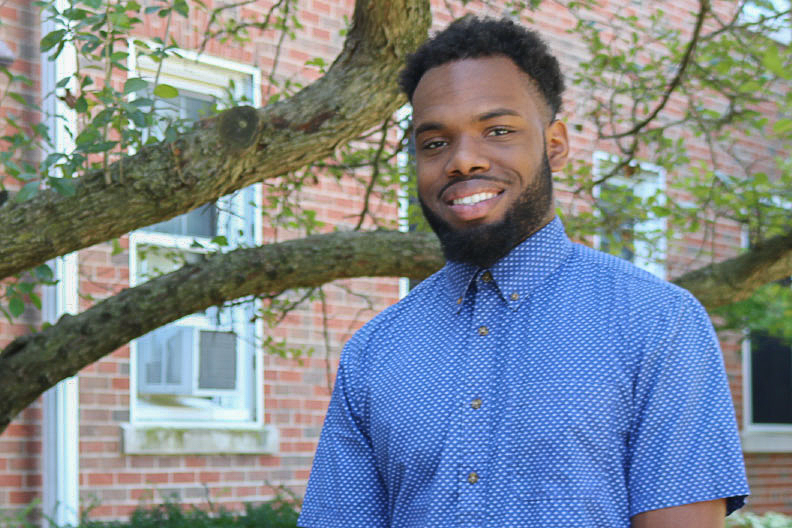 A summer internship with the Houston Rockets helped Tyler Turner ’19 advance toward his goal of becoming a scout for the NBA or a big-time college program.

Turner, a communications major from Chicago, is a forward on the Bluejays basketball team. He began his internship in May, just as the Rockets were advancing in the playoffs. He worked at the team offices at the Toyota Center in downtown Houston, helping stage fundraisers and other events around Texas. “The team is very community oriented,” Turner said.

The internship gave him a taste of what it’s like to work for a professional franchise. As a scout, he would travel to college games or overseas to assess talent and determine if a prospect’s style is a good fit for his team. “You need tenure, credibility and a good understanding of the game,” he said. “Basketball is one thing I really know.”

Turner played in high school at Kenwood Academy on Chicago’s South Side. He attended Dillard University in New Orleans, then transferred to Elmhurst as a sophomore. Basketball takes up most of his time away from academics. Even in the off-season, he noted, he’s busy with weight-lifting and team workouts. 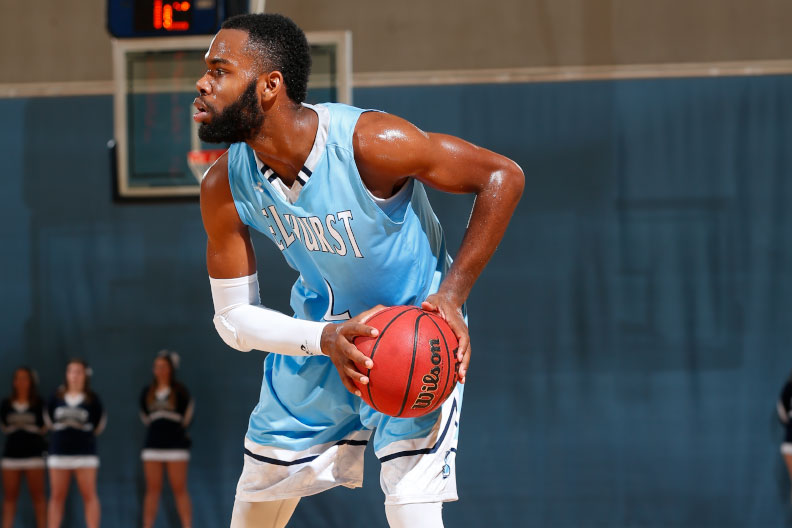 Turner on the court

He plans to pursue a master’s degree in sports management but wants to get job experience first. He’d enjoy working at an NCAA Division I or Division III school. “My objective is to work for a high-performing program,” he said. “If I can catch on with the Rockets, it’s a dream come true.”