Author Richard Preston to Present ‘Inside the Hot Zone’

April 13, 2015 | by the Office of Marketing and Communications 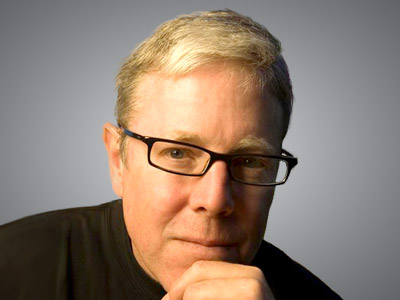 Twenty years ago, Richard Preston’s nonfiction thriller The Hot Zone introduced the world to the alarming story of the Ebola virus.

With recent outbreaks in West Africa, Preston’s book has reappeared on the New York Times best-seller list, and he has returned to reporting on attempts to stop the virus and the suffering it causes.

Preston will present Inside the Hot Zone on April 30 at Elmhurst College.

The Hot Zone: The Terrifying True Story of the Origins of the Ebola Virus sold 3.5 million copies when it was first published in 1995 and has been translated into more than 30 languages. Stephen King called it “one of the most horrifying things I’ve ever read.” With fears about Ebola rising again, as well as recent outbreaks of highly contagious illnesses such as the measles, public interest in how infectious diseases spread—and how they can be stopped—has been reignited.

Preston also is the author of The Demon in the Freezer, The Wild Trees and other works. Whether delivering a grim account of what biological terrorism is capable of or sharing the inside story of how scientists are finding ways to protect civilian populations, Preston shows audiences the world in a new light.

He is a recipient of the American Institute of Physics Award and the McDermott Award in the Arts from MIT. He is the only nonphysician to have received the Champion of Prevention Award from the Centers for Disease Control.

Richard Preston’s talk will begin at 7:00 p.m. on Thursday, April 30, in Hammerschmidt Memorial Chapel. Admission is $10 for the general public and free for Elmhurst College students, faculty, staff and alumni. Tickets are available online. For more information, call (630) 617-3390.