February 4, 2020 | by the Office of Marketing and Communications 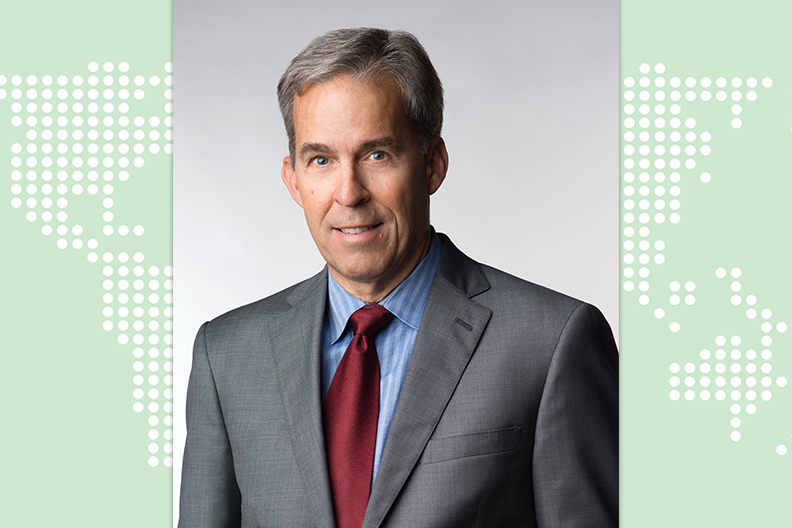 World War II was one of the most significant events in the last century for the U.S., shaping the country socially, economically and internationally.

In “Follow the Leaders: What Our Military History Teaches About Being in Charge,” Pulitzer Prize-winning journalist and historian Rick Atkinson, author of The British are Coming and the acclaimed Liberation Trilogy, looks at prominent military leaders from this great conflict and others, and discusses what we all can learn from their successes and failures.

Praised for combining research with a vivid writing style, Atkinson’s The British are Coming (May 2019) is his ninth book, and his first since completing Liberation Trilogy, about World War II. A former staff writer and senior editor at The Washington Post, Atkinson is a two-time Pulitzer Prize winner for his work there, and also won a Pulitzer in 2003 for the first of his World War II histories An Army at Dawn: The War in North Africa, 1942-1943.

“Follow the Leaders” is part of the Rudolf G. Schade Lecture Series on History, Ethics and Law. This lecture is funded with a generous contribution by Robert and Marcia Goltermann.

The lecture will begin at 7:00 p.m. on Tuesday, March 3, in Hammerschmidt Memorial Chapel. A book signing will follow the lecture, and copies of Atkinson’s books will be available for purchase. Admission is $20 for the general public and free for Elmhurst College students, faculty, staff and alumni. Tickets are available by visiting elmhurst.edu/atkinson. For more information, call (630) 617-5186 or email marketing@elmhurst.edu.