February 9, 2021 | by the Office of Marketing and Communications 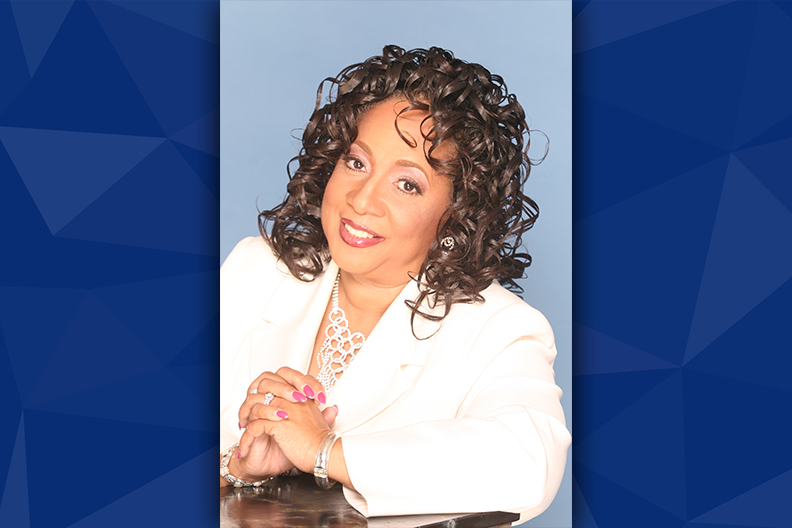 Sheyann Webb-Christburg has built her career on offering a voice for hope, justice and humanitarianism.

Dr. Martin Luther King Jr. named her the “Smallest Freedom Fighter” for her participation, at the age of 9, in the “Bloody Sunday” voter registration march from Selma to Montgomery, Ala., in 1965. She has spent her life ever since as a civil rights activist, author and youth advocate, using her stories of courage and overcoming adversity to inspire others.

As an 8-year-old, Webb-Christburg would sneak out of her house to attend meetings during the Selma movement. As a junior high student, she became one of the first Black students to integrate an all-white school, facing racial brutality every day. Webb-Christburg’s numerous encounters with racism and poverty have led her to help thousands of American youth to gain confidence and reach for success.

She is the founder of KEEP Productions, a youth development and modeling program to motivate young people to become better leaders, build self-esteem, overcome adversity and find their true purpose. She also has worked with youth groups throughout the State of Alabama, and has conducted youth development workshops and training programs.

Webb-Christburg is nationally recognized for her book Selma, Lord Selma: Girlhood Memories of the Civil Rights Days, which chronicles her experiences during the “Bloody Sunday” march and her memories of the late Dr. Martin Luther King Jr. and other civil rights leaders. Webb-Christburg’s book has become a Disney movie that was nominated for an NAACP Image Award.

“Making Good Trouble: Dr. King’s Smallest Freedom Fighter” will begin at 11:45 a.m. on Thursday, Feb. 25. Admission is free but reservations are required. An access link to the event will be provided closer to the event date.