College to Host New Musical ‘1619: The Journey of a People’

October 21, 2019 | by the Office of Marketing and Communications 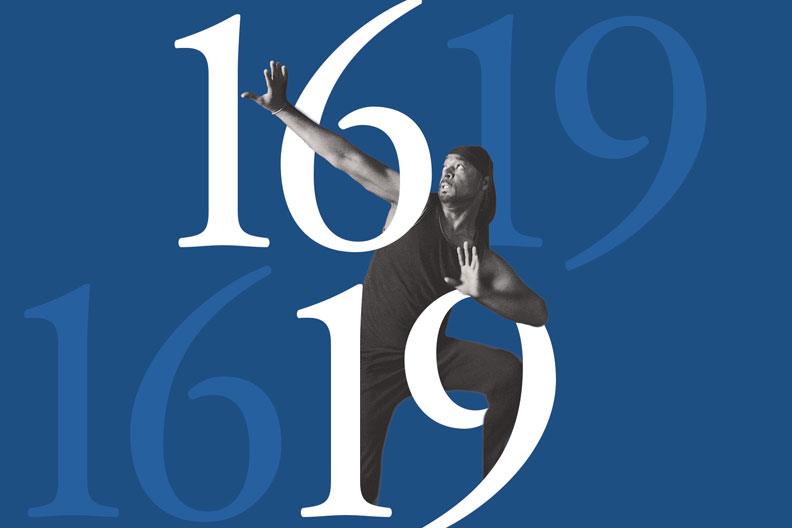 In 1619, 20 enslaved Africans arrived in Jamestown, Va. The 400-year journey that followed would change a nation and the world.

On Thursday, November 7, Elmhurst College will host the performance of a new musical, 1619: The Journey of a People. Using various musical forms, including hip-hop and jazz, this dynamic musical production commemorates the struggles, recognizes the heroes and celebrates the story of America’s African sons and daughters.

From the beginning of American slavery to the Reconstruction, the Great Migration, the Civil Rights Era and the modern movements for justice, 1619 packs generations of history into a two-hour musical theater experience that traces the American journey toward freedom and equality.

The musical features a cast of singers, actors, spoken word artists and dancers who reflect on the past while tackling critical contemporary social issues.

1619 was created and produced by Ted Williams, chairman of the Social Science Department at Kennedy-King College in Chicago, a professor of political science, former host of the WYCC-PBS television program The Professors, and a professional actor and speaker. Learn more about the musical on its website.