September 2, 2021 | by the Office of Marketing and Communications 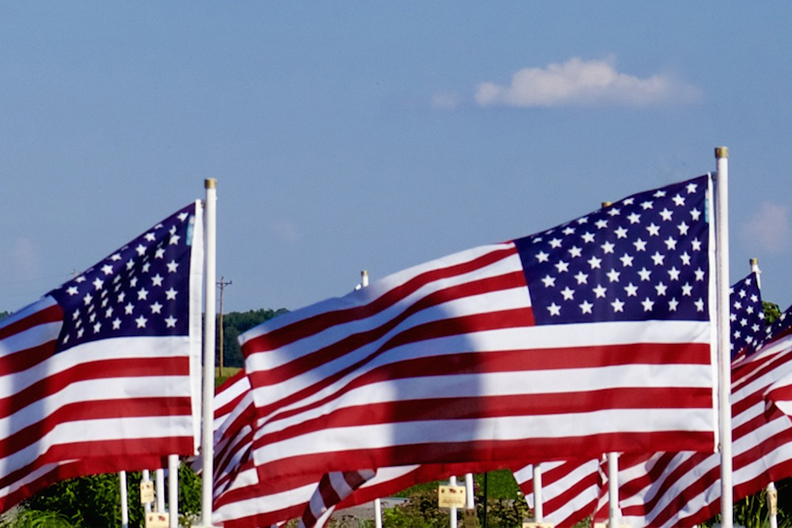 To commemorate the 20th anniversary of the Sept. 11, 2001, terrorist attacks, Elmhurst University will host “20 Years Later: I Was on Campus on 9/11,” a time for reflection and discussion led by alumni and sponsored by the Office of the Chaplain.

The event will be presented in person and via videoconference on Thursday, Sept. 9, 2021. It will feature a number of Elmhurst alumni who were on campus as students on 9/11.

Nearly 3,000 people were killed on Sept. 11, 2001, when 19 militants associated with the extremist group al-Qaeda hijacked four airplanes and ca­­­­­rried out suicide attacks against targets in the United States. Two of the planes were flown into the twin towers of the World Trade Center in New York City; the third plane hit the Pentagon just outside Washington, D.C.; and the fourth plane, whose passengers fought back against the hijackers, crashed in a field in Shanksville, Pa.

The panel of Elmhurst alumni will reflect on that day and what they’ve learned 20 years later; and will offer their thoughts on the future during a discussion with current students.

The panel will be moderated by Julie Maxwell ’02. Other panelists include:

The discussion will begin at 7:00 p.m. CST on Thursday, Sept. 9, in Daniels Hall, Room 305. Admission is free and all are welcome.

To join the event remotely, join the Zoom meeting here.