August 26, 2022 | by the Office of Marketing and Communications 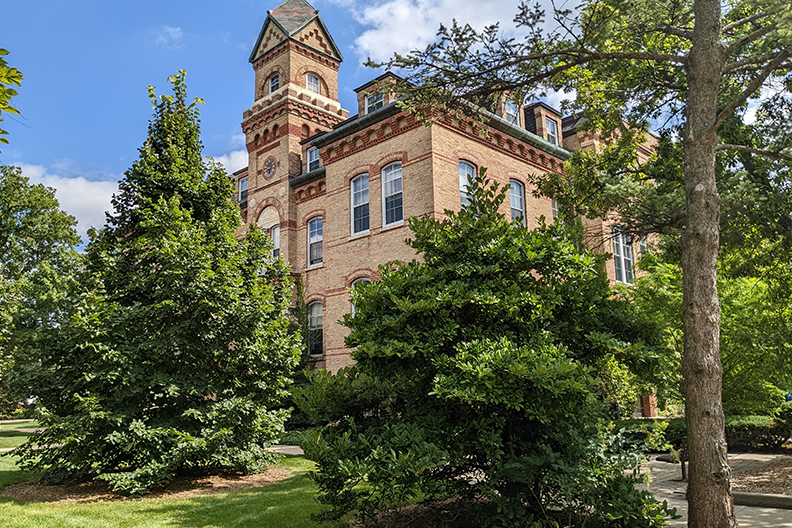 A memorial service will be held on Oct. 7 for Elmhurst University Professor Emeritus Helga Noice, a champion of student research, an influential faculty member and a nationally recognized researcher in the area of memory and older adults.

An Elmhurst resident who retired from the Elmhurst University faculty in 2014, Noice passed away on June 14 and is survived by her husband, Tony Noice, a longtime adjunct faculty member in the Department of Theatre and Dance, as well as his wife’s research partner.

Helga Noice joined the Elmhurst faculty in 1999 and immediately established herself across campus as a champion of student research and a role model who especially advocated for women in science. In addition to encouraging faculty research through monthly research forums, she was instrumental in starting the Research & Performance Showcase; which is still held every year.

Noice was also a prolific researcher, receiving numerous large grants over her career, including from the National Institutes of Health, the National Science Foundation and the Elizabeth Morse Charitable Trust. 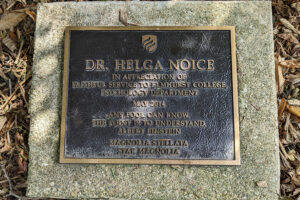 Together, Helga and Tony Noice’s research broke ground in the field of mental processes, examining how theater training and acting techniques could aid cognition in older adults. They began by working with residents of Chicago-area retirement homes, and later extended their research by doing MRI scans of study subjects before and after the theater training program, to document changes to the brain.

The memorial service for Helga Noice will be held at 3:00 p.m. on Friday, Oct. 7, at the star magnolia tree that was dedicated to her in 2014 to honor her years of service to the Department of Psychology. The flowering tree is located just south of the Frick Center and just west of Old Main.