December 11, 2014 | by the Office of Marketing and Communications 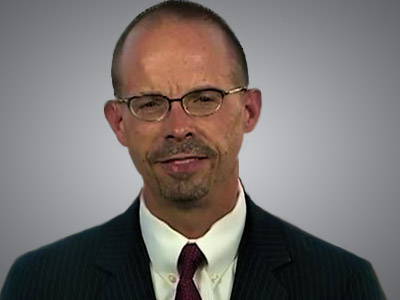 The world has watched in astonishment as Jorge Mario Bergoglio has worked to reshape the Roman Catholic Church in the spirit of his papal namesake, Francis of Assisi.

Among those global observers, John Allen would be considered one of the most knowledgeable.

Allen is the senior Vatican analyst for CNN, a former senior correspondent for the National Catholic Reporter, and a journalist other reporters look to for the inside story on the world’s largest religious communion.

On November 13, Allen presented Against the Tide: The Radical Leadership of Pope Francis at Elmhurst College, as this year’s Cardinal Bernardin lecturer.

Besides his work at CNN, John Allen is an associate editor of The Boston Globe and the author of seven best-selling books on the Vatican and Catholic affairs. Allen’s work is admired across ideological divides. The late liberal commentator Fr. Andrew Greeley called his writing “indispensable,” while the late Fr. Richard John Neuhaus, a conservative, called Allen’s reporting “possibly the best source of information on the Vatican published in the United States.” Allen’s weekly Internet column, All Things Catholic, is widely read as a source of insight on the global Church.