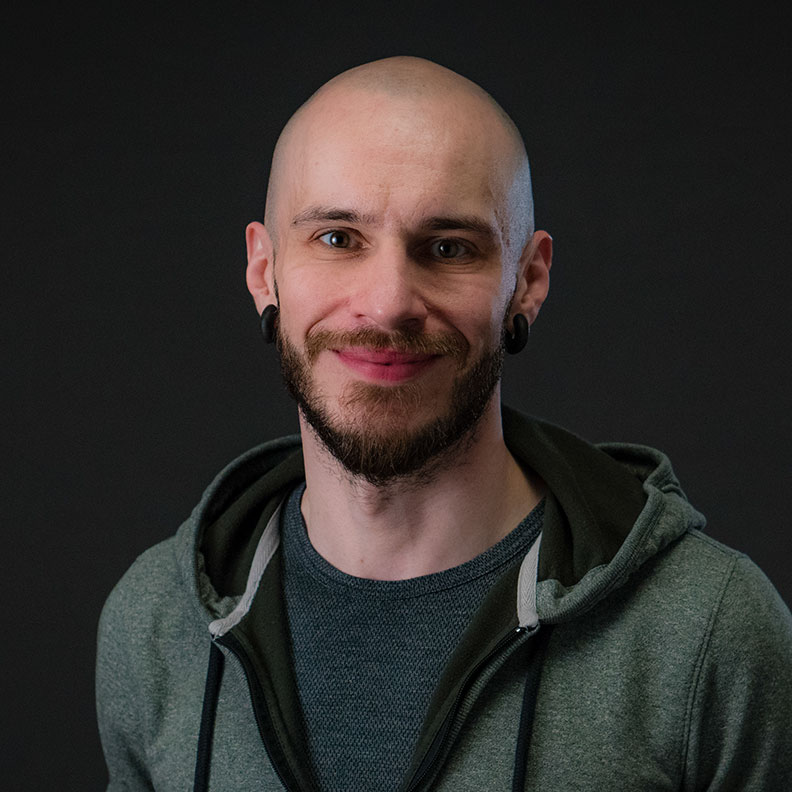 Andrew Sobol holds a BFA and an MFA in Interactive Media, Video and Audio Art & Design from Northern Illinois University. His professional career includes working with a diverse client pool consisting of large corporate entities, major and independent film studios, local, state and federal governments, as well as non-profits. More recently, his collaborators have included major movie studios such as Fox, Paramount, MGM, and Gaumont, as well as independent filmmakers and producers such as Drafthouse Films, Possible Films/Hal Hartley and GAGA, among others.

As a designer, Andrew’s wide-ranging projects include branding, design of print marketing, publications, packaging, web design and development of web applications. As an art and creative director, he has had an opportunity to build teams, lead teams, revamp and manage brands, develop new product lines, oversee production, direct operations, and create and maintain budgets.

Over the last decade, Andrew has also worked as a professor of graphic design at the undergraduate level. He has designed and taught more than a dozen courses, including layout, typography, corporate identity, creative advertising and portfolio.

Andrew is passionate about a collaborative creative process. He sets the tone by example, leading with clear communication and a healthy dose of encouragement. He prides himself on making a safe environment where students can cultivate their ideas and ultimately realize their vision. It’s an environment that values everyone’s opinions and encourages debate. 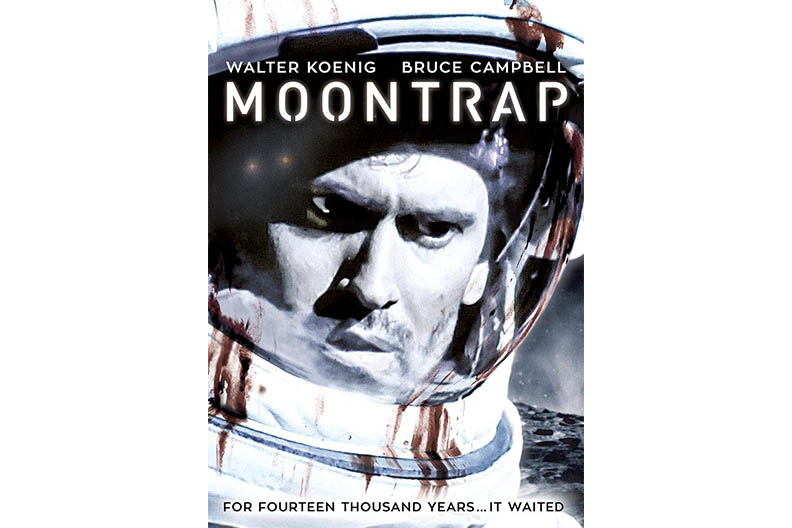 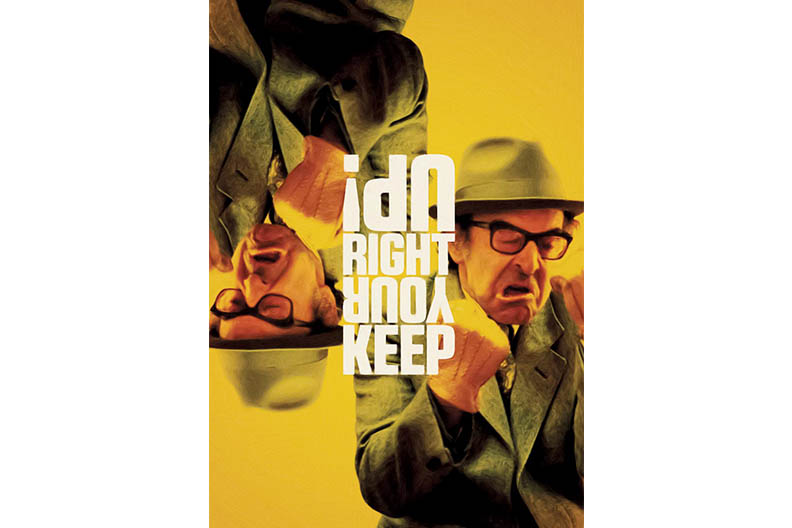 Keep Your Right Up! 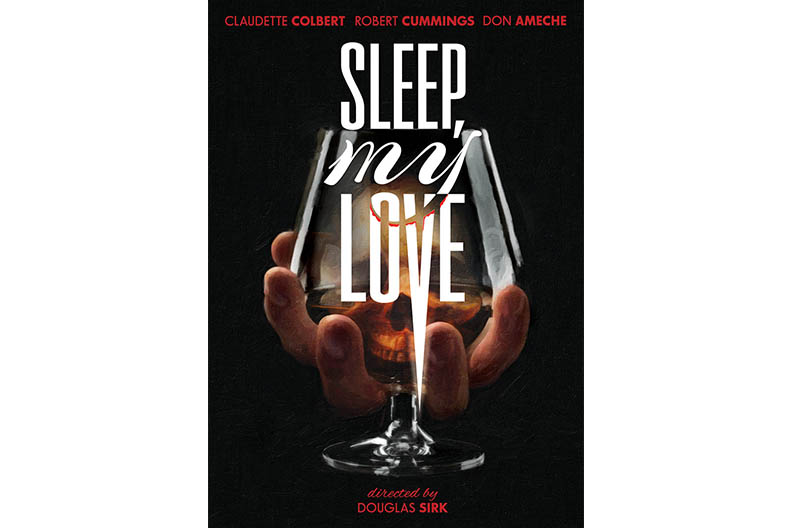 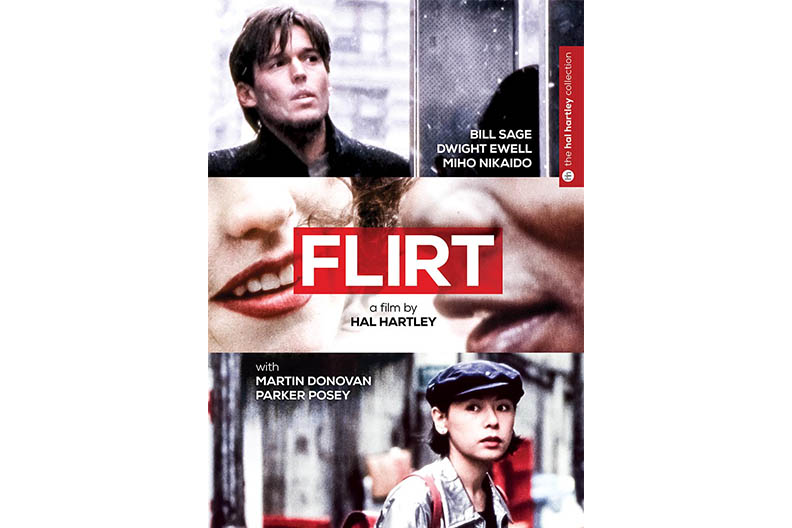