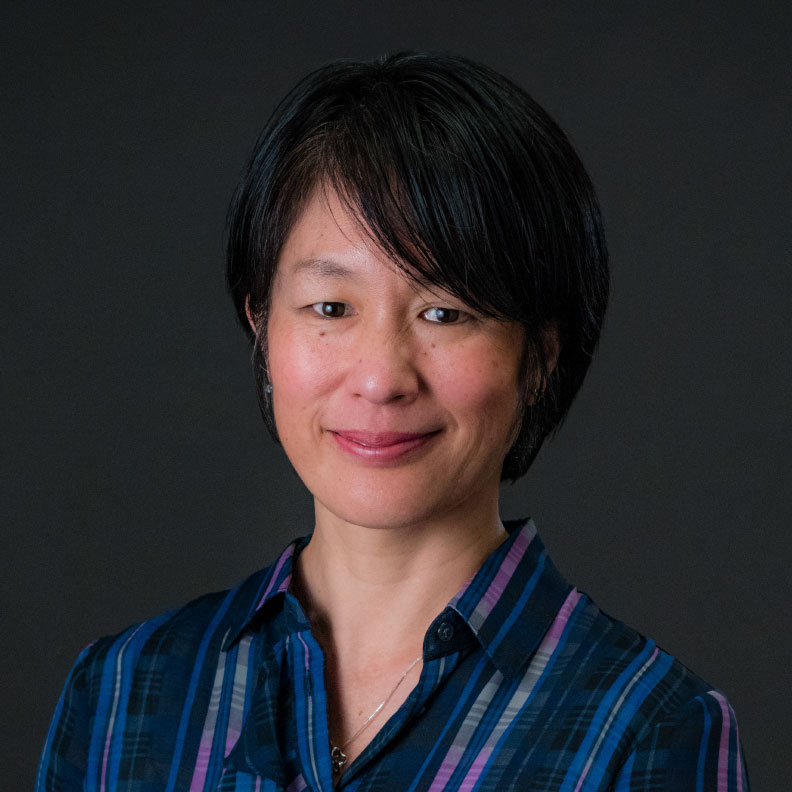 Ms. Bando has been a member of the World Language Department at Elmhurst College since 2006. Since then, she has developed and taught a variety of Spanish courses including one for native speakers, Japanese courses for anime enthusiasts, a teaching methodology course, and a couple of linguistics courses. She collaborated in the design of a Multi-language major, and a minor in Language and Education Studies. In addition, she has led study abroad programs to Spain, Costa Rica, and England, and will be taking students to Argentina in 2018.

Ms Bando has also designed and oversees the Language Lab program, and a student-led foreign language newspaper called El Arrendajo Azul. She is currently the lower division coordinator for Spanish, and is working on redesigning the first and second year Spanish curriculum under a proficiency model.

Born and raised in Argentina of Japanese parents, Ms. Bando is tri-lingual in Spanish, Japanese, and English. She is interested in second language acquisition, heritage language maintenance, and pedagogy.