March 10, 2020 | by the Office of Marketing and Communications 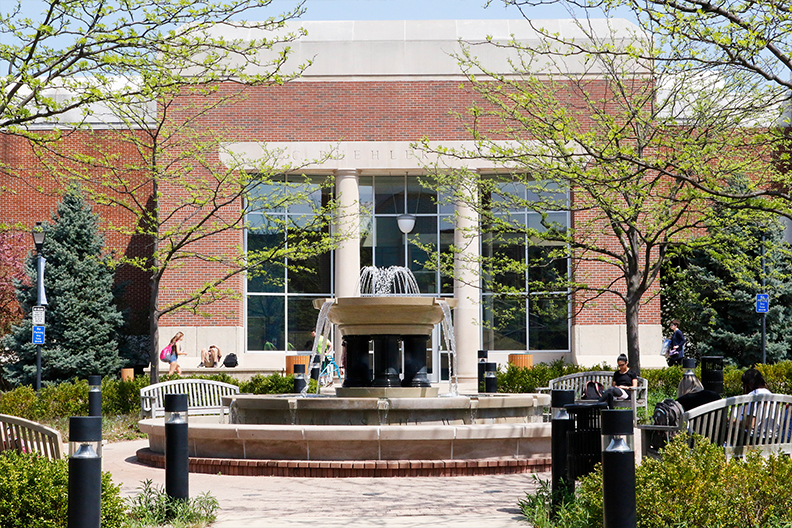 UPDATE: As part of the campus’ effort to limit the spread of COVID-19, this event has been canceled.

It’s difficult enough to launch a business, but women and people of color face bigger obstacles.

That’s the subject of an upcoming panel discussion, “Why Diversity in Entrepreneurship Matters,” on Wednesday, March 18 at 6:00 p.m. in the A.C. Buehler Library, WCPE Lounge.

Entrepreneurship has largely been dominated by white men, says Martin Gahbauer, executive director of the Russell G. Weigand Center for Professional Excellence (WCPE). “For women and minorities, the hurdles to building and network and raising capital are much higher.”

The panel is the second event of WCPE’s Elmhurst Entrepreneurs Initiative, launched this term to share resources with students interested in starting businesses. The initiative includes a speaker series, a pitch competition and help from an entrepreneur-in-residence.

Elmhurst’s first entrepreneur-in-residence, Patrick Yanahan ’94, MBA ’10, will moderate the panel on diversity. He is president of USA Strategies in Wheaton and has expertise in sales, marketing, operations, data analytics and digital content development. The panelists are: