February 4, 2014 | by the Office of Marketing and Communications 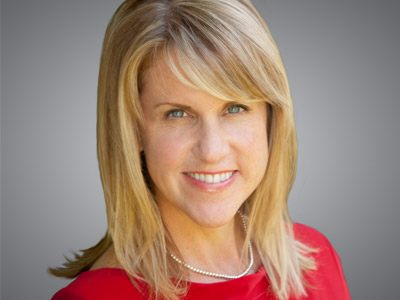 Tonia Khouri was born and raised in DuPage County.

She spent most of her adult life working in the private sector as a business owner, until her election in November of 2012 to the DuPage County Board.

As chairwoman of the mass transit committee, Khouri is leading an effort for DuPage County to receive fair representation on the service boards and fair allocation of funding, after the county called for a review of the Regional Transportation Authority’s (RTA) allocation of discretionary funds across public transit service boards (Metra/PACE/CTA).