July 22, 2022 | by the Office of Marketing and Communications 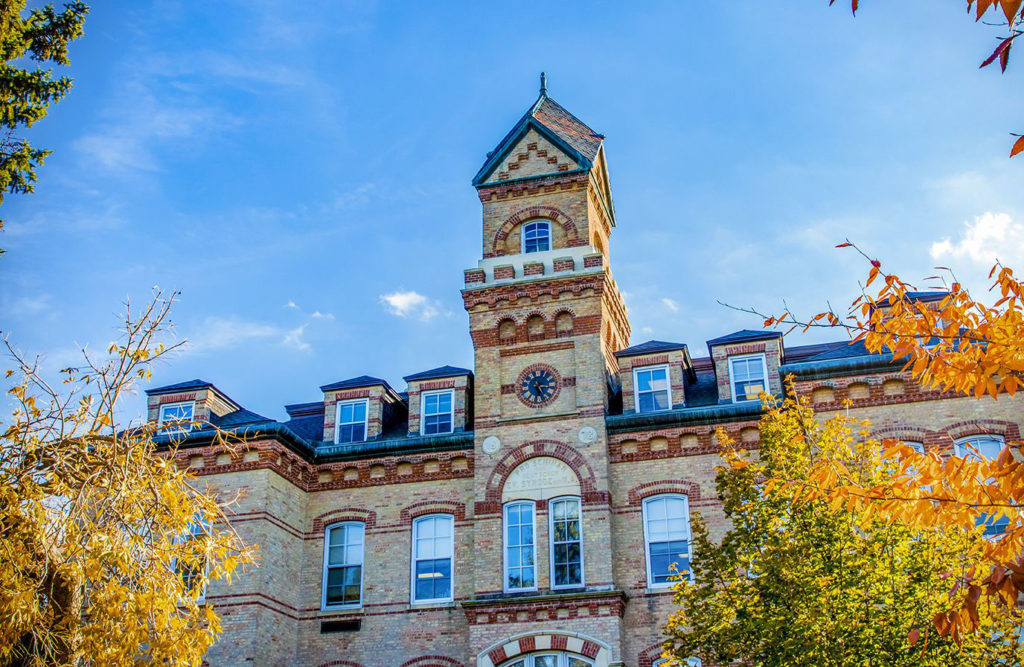 In a year highlighted by Elmhurst’s 150th anniversary, more than 2,350 individual gifts were given to support the University’s institutional priorities. The University also saw a notable increase in the number of alumni donors.

“Our sesquicentennial gave us a number of wonderful opportunities for our students, alumni and friends to come together around our shared bonds with the University,” President Troy D. VanAken said. “It also was a time to celebrate the impact and importance of philanthropy for our campus.”

The record year continues a trend of significant philanthropic contributions to the University totaling $44.9 million over the past six years; and also takes Elmhurst 90 percent of the way toward reaching the $50 million fundraising goal of Elmhurst 150: The Campaign for Elmhurst University.

Elmhurst 150 represents the largest fundraising campaign in University history, and commits support to the Memorial Hall Health Science Initiative, renovation of athletic and recreational spaces, the endowment and restricted funds, and the Elmhurst University Annual Fund.

Contributions and support have been coming from a variety of sources, including President’s Circle members, trustees, employees, alumni, students, parents and friends of the University, as well as from corporate, non-profit and governmental entities.

Some of the most significant contributions came from individuals. A $3.4 million gift by brothers Robert Jans and Tim Jans ’74 launched an initiative to introduce more STEM students to careers in the military while also supporting student veterans on campus. Their gift represents the largest the University has ever received from living donors. A $500,000 gift by alumna Maureen Lamberty Heakin ’72 in the summer of 2021 established an international visiting artists series for the University’s acclaimed jazz studies program.

In addition, the University received a $1.3 million grant to help Elmhurst University continue to develop the STEM teachers of the future, as well as a number of documented bequest intentions and new endowed scholarship funds.

“We are so pleased with the generosity we’ve seen from across the Elmhurst University community,” President VanAken said. “It demonstrates a strong commitment to the University’s mission, as well as to our vision and plans for the future.”