University of Chicago Scholar Yousef Casewit to Give al-Ghazali Lecture on Sept. 23

August 27, 2019 | by the Office of Marketing and Communications 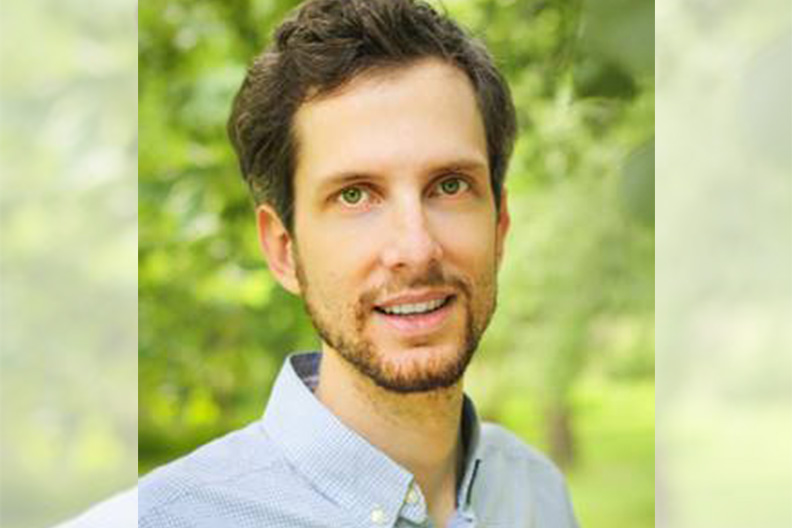 Yousef Casewit is the chair of Islamic studies at the University of Chicago Divinity School and author of the award-winning book, The Mystics of al-Andalus. On Monday, Sept. 23, he will present “The Revival of Sufism: Current Directions in Contemporary Islam,” this year’s al-Ghazali Lecture at Elmhurst College.

Casewit’s research interests include the intellectual history of North Africa and al-Andalus, and Muslim perceptions of the Bible. He was formerly a humanities research fellow at New York University, Abu Dhabi, where he completed The Mystics of al-Andalus. Born in Egypt and raised in Morocco, he has traveled throughout the Islamic world, and has studied with Muslim scholars in Morocco, Syria and Mauritania.

The al-Ghazali Lecture Series honors the great Muslim scholar and theologian Abu Hamid al-Ghazali, who was born in Iran in 1058 but spent much of his life as a teacher in Baghdad and as a wandering ascetic. His prolific writings on religion, philosophy and sufism had lasting influence on scholars from a variety of faith traditions.