December 21, 2018 | by the Office of Marketing and Communications

It’s been another exciting year at Elmhurst College, one in which we had a moment or two in the national spotlight, welcomed celebrity visitors and had a few other brushes with fame. We even helped some students find their American Dream here on campus.

Read all about it in this countdown of the 10 most-viewed Elmhurst College news articles of the past year. Interestingly enough, a couple of this year’s most-viewed articles were posted in 2017.

Former Florida Gov. Jeb Bush spoke at the 11th Annual Governmental Forum, keeping his commitment the day after the death of his mother, Barbara Bush.
March 20, 2018

Giuliana and Bill Rancic presented In Sickness and in Health: A Love Story.
September 25, 2018

Travel writer Rick Steves packed the Chapel for his lecture Travel as a Political Act.
January 22, 2018 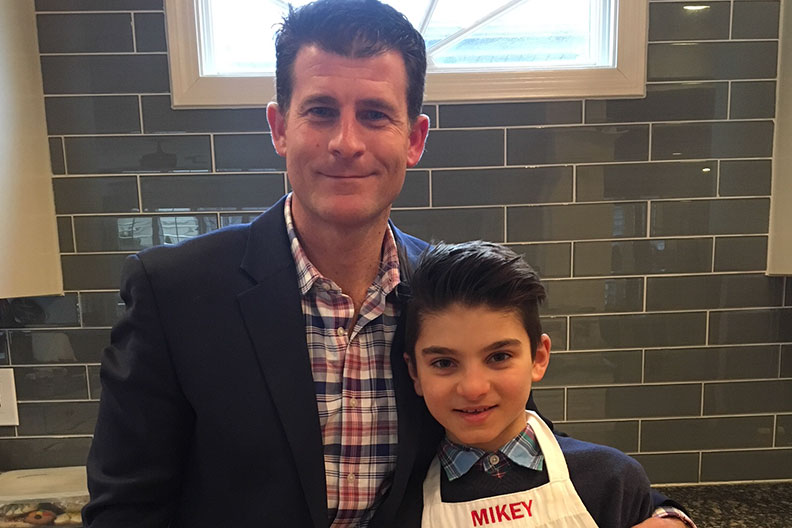 To stay up to date on everything that happens next year, be sure to bookmark the Elmhurst College Newsroom, and follow us on Facebook or Twitter.