Rafael Blanco, assistant professor of art, painted a diversity- and inclusion-themed mural at his alma mater, the University of Nevada–Reno, during the summer of 2020.

Originally from Spain, Rafael Blanco was classically trained as a studio painter. Since 2014 he has widened his art practice including public art. Blanco creates large-scale murals for cities around the country (Denver, CO; Roseville, CA; Reno, NV; etc.) in order to beautify and visually improve the city streets. Simultaneously, he continues to have national and international solo and group exhibitions.

Rafael received his BA in Studio Arts from Saint Mary’s College of California in 2004 and his MFA in Painting and Drawing from the University of Nevada, Reno, in 2013. He worked as the Program Coordinator/Art Instructor at Feather River College in Quincy, CA, for five years before coming to Elmhurst. Currently, he teaches courses in Painting, Drawing and Art History.

Artistic creative process is the consequence of a permanent state of necessity, which tends to give artists the incentive to challenge what has been established as the norm. As Keith Haring used to say, “I believe the role of an artist is to be an antagonist.” Now, Conceptual Art has broken the parameters established by Abstract Expressionist and Pop art at the end of the 20th century. Consequently, art has become so intangible and theoretical that the public has generally become disengaged from contemporary art. However, throughout history, figurative painting has remained a global medium of communication, a universal non-verbal language, a method of expression everyone can visually understand beyond the parameters of spoken languages and cultural differences.

When French painter Paul Delaroche was exposed to the first successful photographic process around 1839, he stated, “From now on, painting is dead.” Since the beginning of Art History, as seen in the cave paintings of Altamira and Lascaux, to the invention of photography, the essential function of painting was to represent the world around us in a realistic manner. At the point when photography made this representation faster and more accurate, it was reasonable to speculate that as a consequence painting would actually disappear.

Whether time is an illusion or part of the universe’s structure, we sense the present as a real perception. Even though the notion of “present” may be the mental awareness of the recording of memory into our brain, the present does not have measurable duration. When we take pictures, the camera freezes a moment in time, making it distinct, like a mark on a timeline. Even though it is the result of a chemical process on paper, we perceive it as a reality.

Approaching a realistic painting is a different experience than approaching a photograph. The main difference is the transformation of a realistic image onto a flat surface. In photography it is chemical, while in painting it is a human process. Because the human process is not objective, a photograph is perceived as a visual reality. A painting is seen just as a representation. The first one is believable, the second one is not.

Painting could be considered the oldest of the human trades. Even though its purpose has changed throughout history, it has never perished. I believe a painting to be irreplaceable due to the nature of its creation and process: the human trace behind the imperfections and subjectivity. On the other hand, the camera can capture the moment of human expression flawlessly, better and faster than any painter in history can. A photograph is so perfect that is accepted as reality, and therefore as a moment in time. Painting is not perfect because it is a representation through some else’s hands. It is not believed to be real; therefore, not even the most realistic painting is able to capture time. Instead, it is capable of capturing a unique element a camera never will—a perpetual moment.

Paintings have the potential to capture and transport viewers into a new environment. They are not seen as merely freezing moments or events at a specific time, but quite the opposite. They are free of time. When high-quality portraits are captured on a canvas, spectators are magically transported to be present with the models. This transcendent experience allows them to sense their breath, smell their hair, and to feel the same light the models are sitting under. It is then, at that particular instant, the viewers will feel an inescapable sense of timelessness. 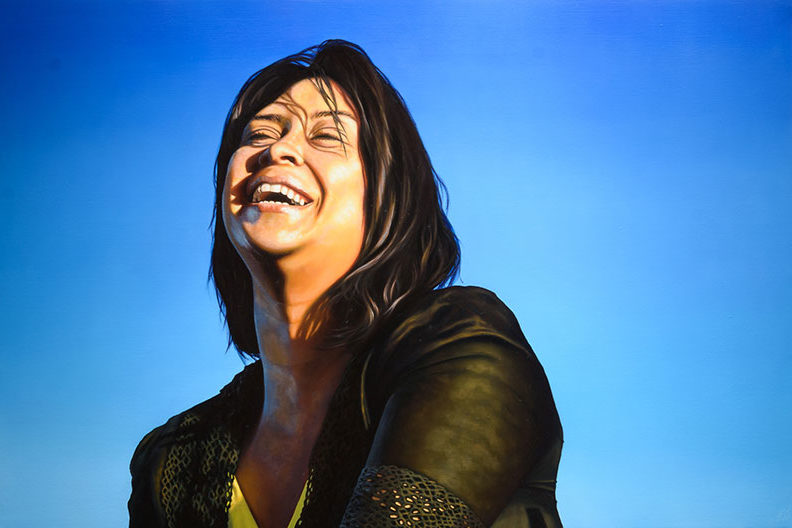 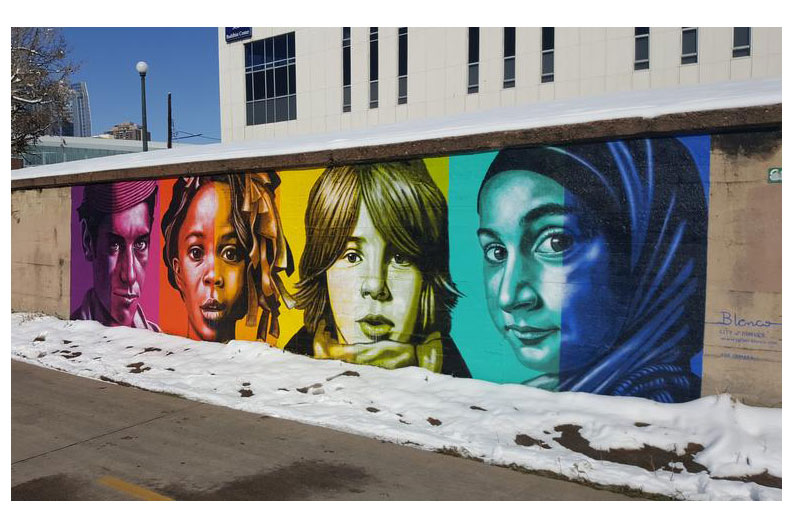 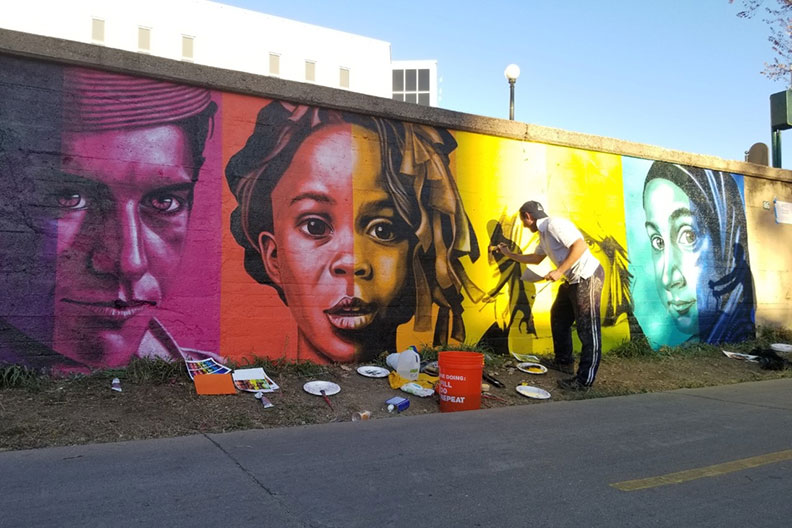 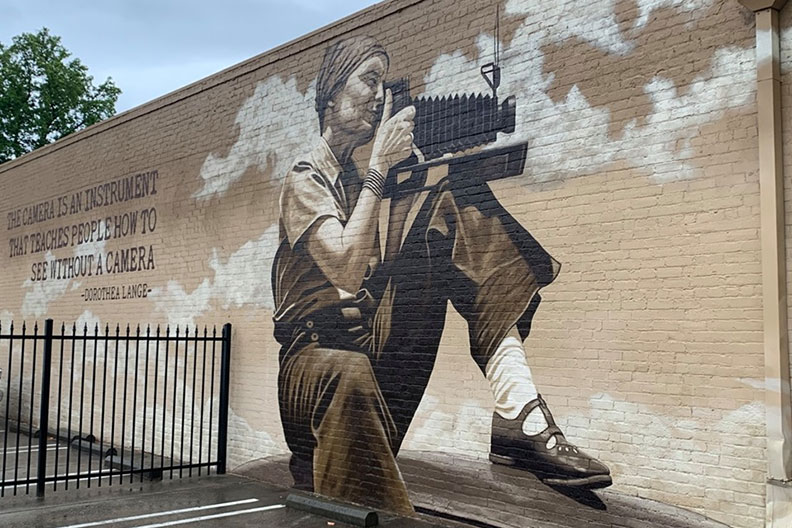 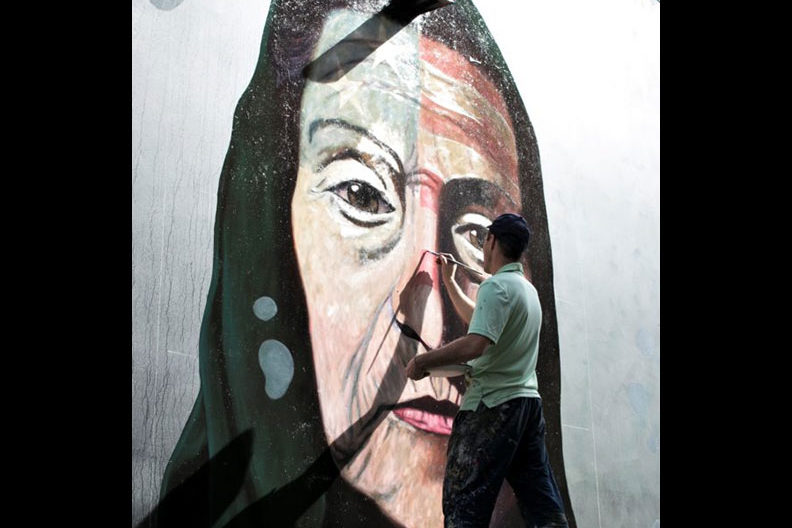 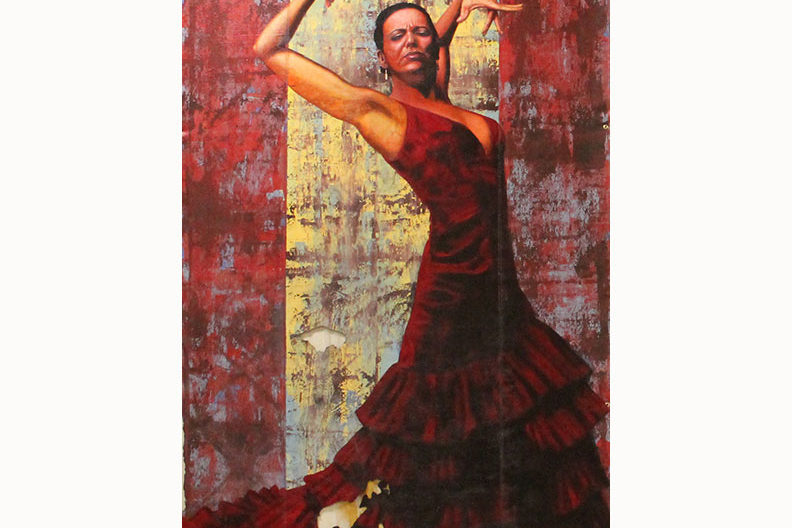 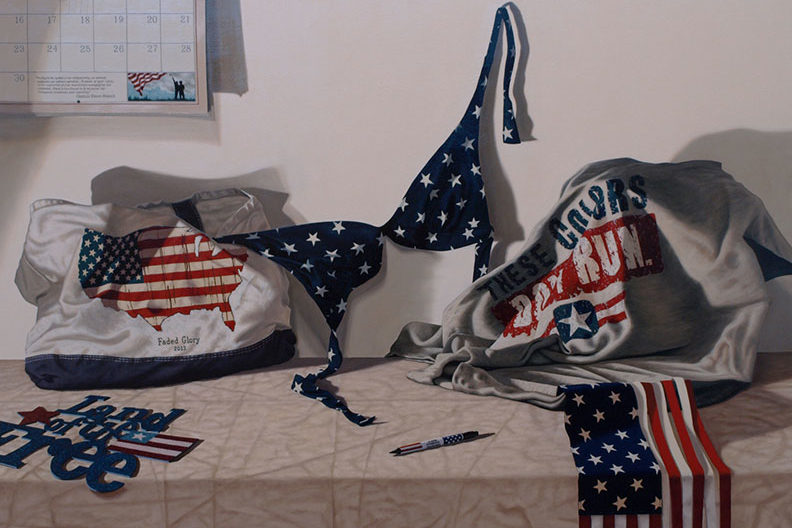 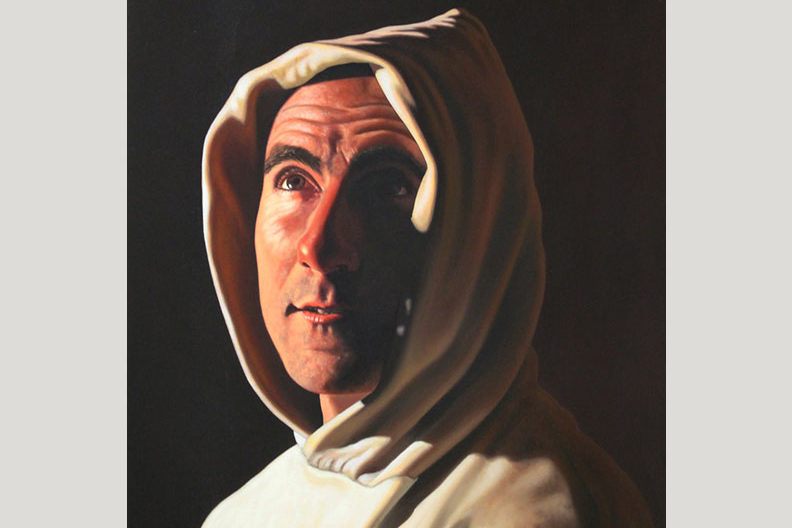 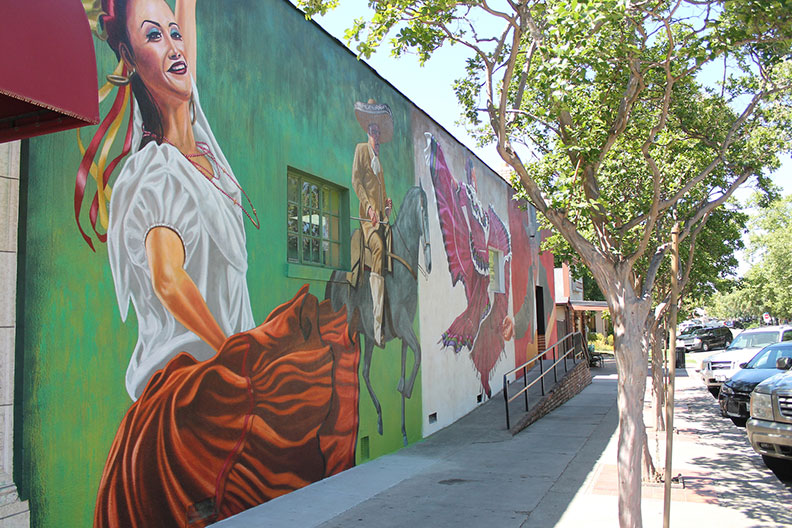