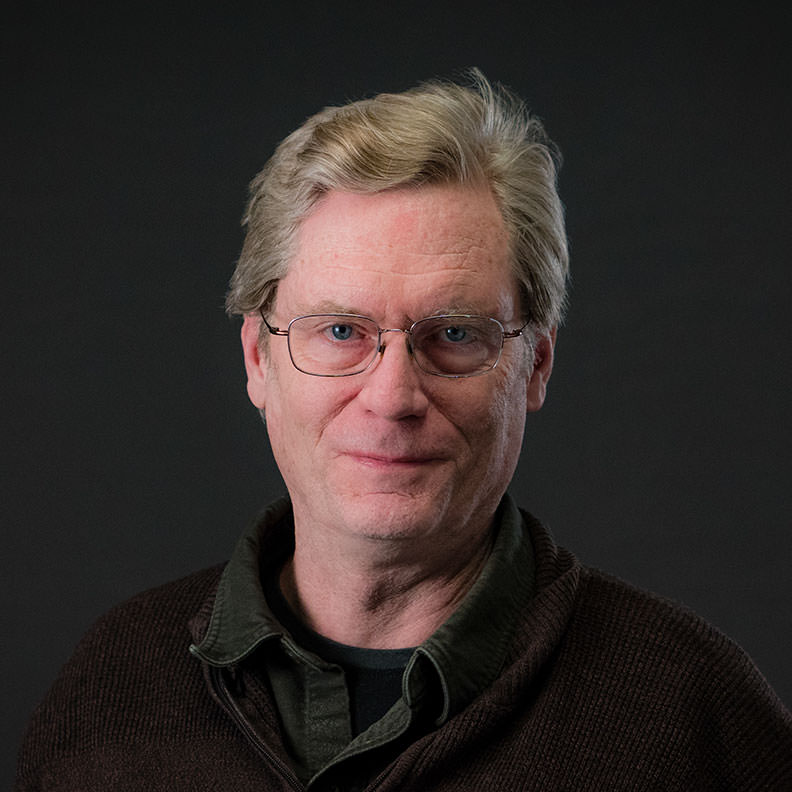 William Hirstein is a Professor of Philosophy. He received his PhD from the University of California, Davis in 1994, studying with Richard Wollheim. After graduation he worked as a postdoctoral researcher in the lab of V. S. Ramachandran. He has published articles on phantom limbs, aesthetics, autism, consciousness, sociopathy, responsibility, and the misidentification syndromes. He is the author of several books, including Brain Fiction: Self-Deception and the Riddle of Confabulation (MIT, 2005), and Mindmelding: Consciousness, Neuroscience, and the Mind’s Privacy (Oxford, 2012). Along with his colleagues in the philosophy department, Katrina Sifferd and Tyler Fagan, he is the author of Responsible Brains: Neuroscience, Law, and Human Culpability (MIT, 2018).