October 14, 2022 | by the Office of Marketing and Communications 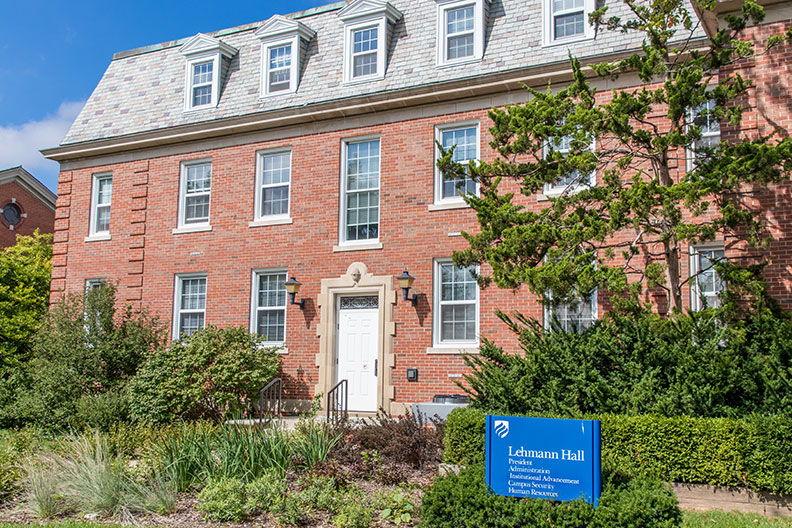 Elmhurst University has officially exceeded the $50 million goal of its comprehensive fundraising campaign, the largest in University history.

With the receipt in recent days of a competitive $3.4 million federal grant to support Hispanic and underserved students, and on the heels of other significant planned gifts and pledges, the University has passed the baseline $50 million fundraising goal, with progress currently at $50.8 million.

“This is wonderful news and demonstrates our commitment, across our campus community, to the success of both current and future Elmhurst students,” President Troy D. VanAken said. “I am confident that we can sustain the momentum until all of our campaign priorities are met.”

The campaign priorities include:

Each priority has its own fundraising sub-goal, but because those have not all been met yet, the University will continue to seek philanthropic support, in particular for the health science and athletics initiatives. The official end to the campaign is June 30, 2023.

Donors at every level make a difference and every gift helps, said Andrew Knap, vice president for institutional advancement. To date, the University has received more than 19,000 gifts from about 6,700 unique donors.

“Alumni and friends continue to enthusiastically support Elmhurst University as we seek to provide an accessible, high-quality education to current and future generations of Bluejays,” he said. “I am grateful to partner with so many dedicated individuals and organizations as they show their support for this great institution.”

Learn More About the Campaign