October 19, 2021 | by the Office of Marketing and Communications 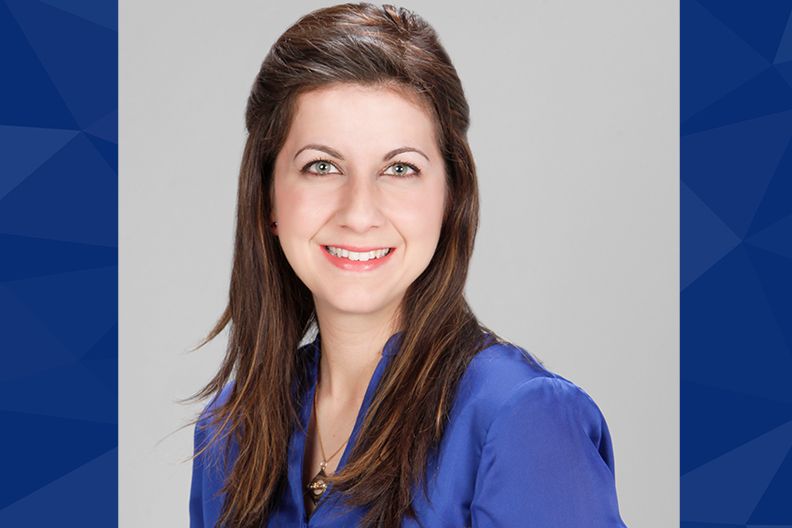 The author of The Making of Jewish Universalism: From Exile to Alexandria (2016), Simkovich is involved in numerous interreligious dialogue projects to increase understanding and friendship between Christians and Jews.

On Nov. 9, she will present “The Origins and Significance of Jewish Universalism,” this year’s Abraham Joshua Heschel Lecture at Elmhurst University. The lecture also is part of the University’s Religious Literacy Project.

Simkovich’s articles have been published in journals such as Harvard Theological Review and  Journal for the Study of Judaism, as well as online forums such as The Lehrhaus, TheTorah.com, and the Times of Israel. Her book Discovering Second Temple Literature: The Scriptures and Stories That Shaped Early Judaism (2018) received the 2019 AJL Judaica Reference Honor Award.

The annual Heschel lecture, named for prominent Jewish philosopher and theologian Abraham Joshua Heschel, focuses on the Jewish faith. A colleague of theologian and then-Elmhurst College alumnus Reinhold Niebuhr in New York, Heschel played a significant role in both the civil rights movement and in Christian-Jewish dialogue.

The Heschel lecture will begin at 7:30 p.m. on Tuesday, Nov. 9, in the Frick Center, Founders Lounge. Admission is free but reservations are encouraged.