March 30, 2021 | by the Office of Marketing and Communications 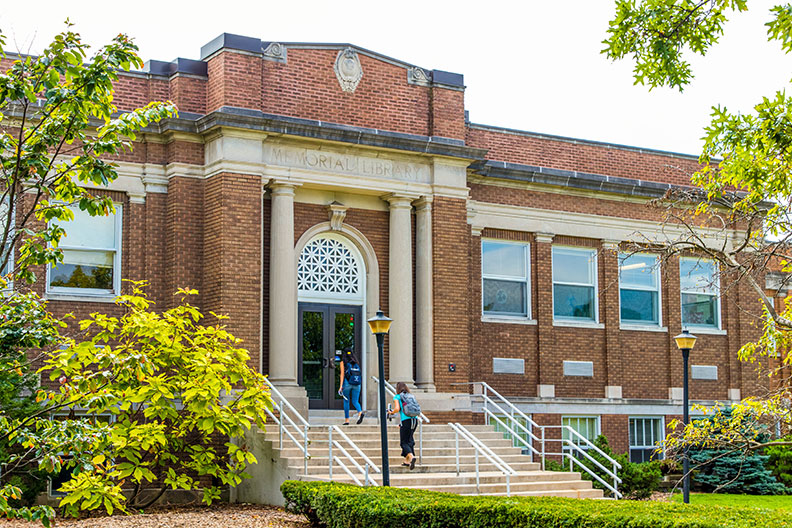 Elmhurst’s nursing graduate program came in at No. 146 this year on U.S. News’ national grad schools rankings, which were released on March 30. Elmhurst’s program includes a master of science in nursing and a master’s entry in nursing practice. The program ranks No. 6 in Illinois on the Best Nursing Schools list, close behind much larger, research-based institutions such as the University of Illinois at Chicago and Rush University.

“We are excited to again be recognized at the national and state level for our excellence in master’s level nursing education,” said Diane Salvador, executive director of Elmhurst’s department of nursing and health sciences. “Receiving this distinction over time is an indication of consistent excellence in teaching, and preparation of students for advanced nursing roles.”