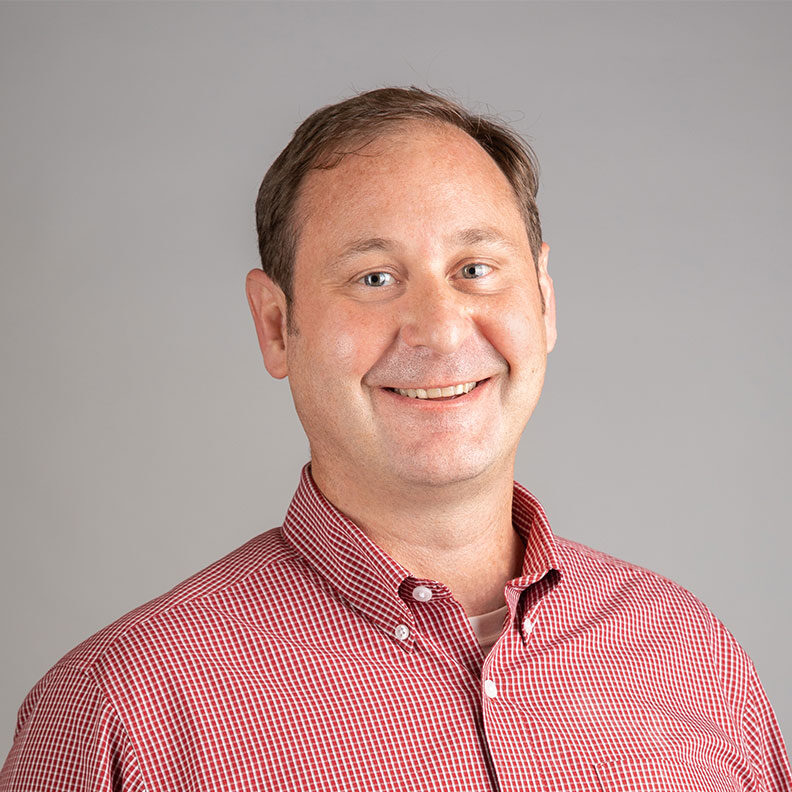 Dr. Kyle Bennett is an ecologist and evolutionary biologist who uses molecular tools to investigate species relationships. A current project examines an unusual mitochondrial inheritance pattern called Doubly Uniparental Inheritance (DUI) that is found in the marine mussel genus Brachidontes. In DUI, in addition to the regular maternally-inherited mitochondrial genome, males have a second paternally-inherited one found only in sperm. He and his students are sequencing mitochondrial genomes from several closely related species to determine differences in the rate of mutation within a genome, between species, and among the sex-based linages. Evolutionary pressures may be different for somatic cells compared to sperm cells and that selection difference would be reflected in the mitochondrial genomes. They are also comparing the population genetics of the species to understand their evolutionary histories.

Dr. Bennett earned a Ph.D. in ecology and evolution at Rutgers University. His dissertation examined genetic and morphological cues to understand species boundaries in a cryptic complex of closely related mussels species.