A Quest for Lifelong Learning 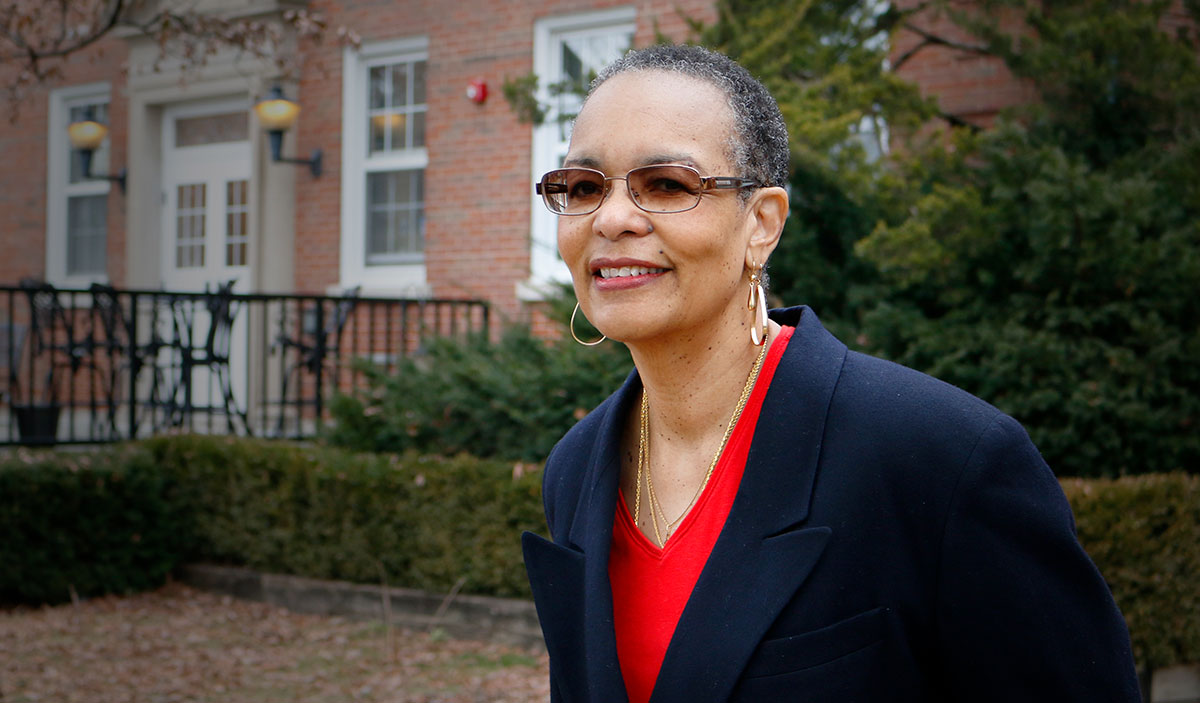 When Jacqueline Jones ’06 was in her late 40s and early 50s, she was taking stock of her career. She was a successful IT consultant and educator but was fatigued from years of climbing the corporate ladder. Would it be worth the effort to reach the highest levels?

Jones also was suffering from arthritis but intent on avoiding knee replacement surgery. Her quest to learn more about wellness led her to quit her corporate position and earn a B.A. in exercise science at Elmhurst in 2006 (She already held a B.S. in industrial engineering and an MBA from Cornell University in New York).

Although Elmhurst classes often include adult students, Jones was unusual in that she already had two degrees, said kinesiology professor Charlie Goehl, who advised her. “She has an enthusiasm for learning that becomes infectious when you’re around her,” he said.

The degree led Jones to a second career. She gained certifications as a personal trainer, health fitness instructor and as a strength and conditioning specialist. She worked part time as a fitness trainer at the Elmhurst Park District, the Memorial Park District in Bellwood and at a Loyola Medical Center fitness facility. “I became interested in helping special populations, including older adults and minorities,” she said.

There was still more to learn. Jones had taken up golf after a long hiatus, “but my body wasn’t cooperating,” she said. She became interested in biomechanics—the use of computers and analytics to improve performance and avoid injury. She enrolled in a master’s degree program in kinesiology and biomechanics at Illinois State University in Bloomington and completed her degree last year.

Jones currently is exploring ways to teach biomechanics online. “You can use inexpensive measurement tools combining sensors with software on PCs, smart phones and wearable devices to provide all kinds of data—how body angles change throughout your golf swing, how you balance and shift your weight,” she said. And, like any lifelong learner, she’s still working on her game.