A World of Possibilities

Some people know as kids what they want to be when they grow up. For them, college is a time to accumulate the knowledge and skills they’ll need to pursue that profession. Others may think they know, only to get to college and suddenly see a world of other possibilities.

Janisa Hicks ’19 is one of those others. The Chicagoan arrived at Elmhurst as a nursing major with plans to become a veterinarian. She plunged into campus life—she studied hard, worked three jobs and joined the Pre-veterinary and Animal Welfare Society (PAWS), Kappa Kappa Gamma sorority and the Spiritual Life Council.

Then as a sophomore, she had a serious change of heart about her major. She was grateful that Elmhurst has the kind of academic environment that allowed her to explore different options. “I love how small Elmhurst is, and that if I ever need help, it’s easy to find,” she said. She changed her major to business, then to psychology. 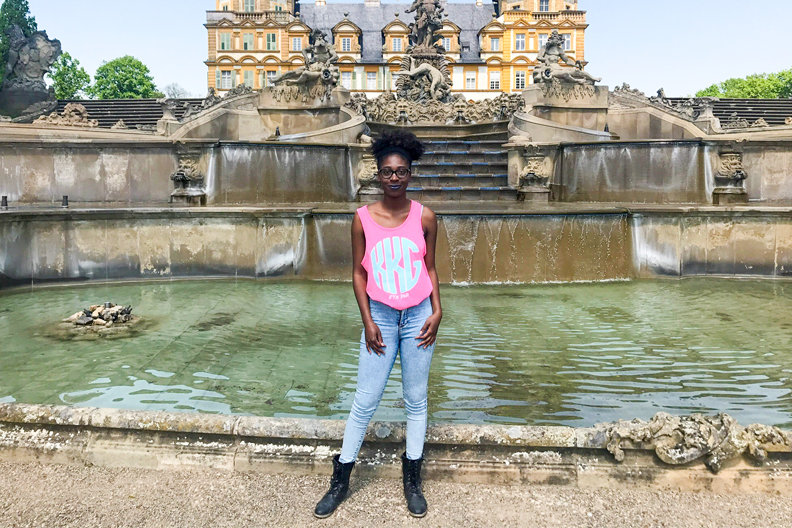 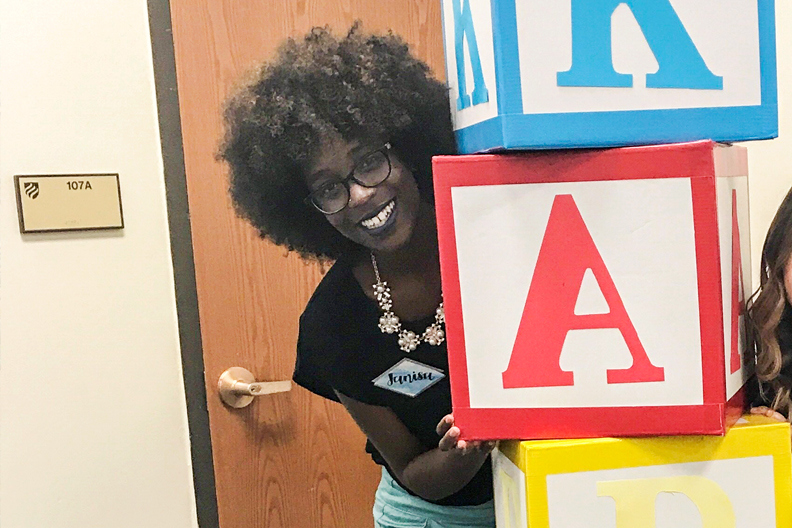 Hicks at Elmhurst College during formal recruitment for her sorority

Hicks took this photo in Chicago the week she came back from Liverpool. “This is the day that I officially changed my major.” 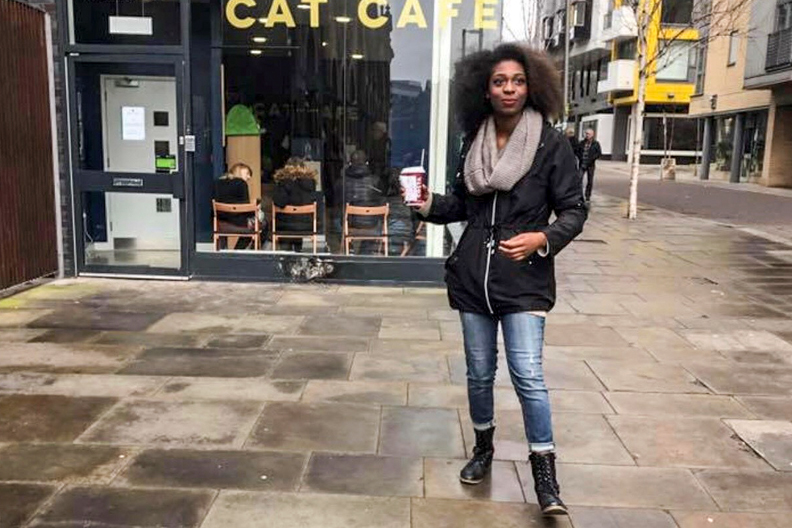 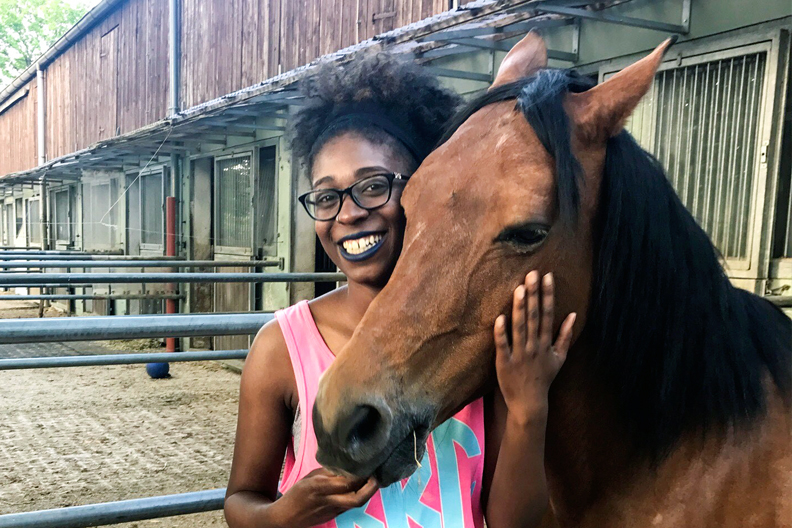 But then this past spring she spent a semester studying abroad, taking courses in history and art at Liverpool Hope University in Liverpool, England. Fortunately, her scholarship and financial aid traveled with her.

“I’ve always dreamed of living in England,” said Hicks, a lifelong Harry Potter fan. “I always wanted to hear the accents and come back with one.”

While she was away, she never did pick up a British accent, but did get a chance to feed her growing interest in politics and government. She researched political systems and campaigns, and reflected on the 2016 U.S. presidential election.

The study abroad experience helped her to crystallize her goals. She now is majoring in political science and history, minoring in urban studies, and considering law school—with a stop in Chicago first to work on a political campaign.

It took a little time, but I’m finally satisfied with my choice.

Janisa on choosing her major