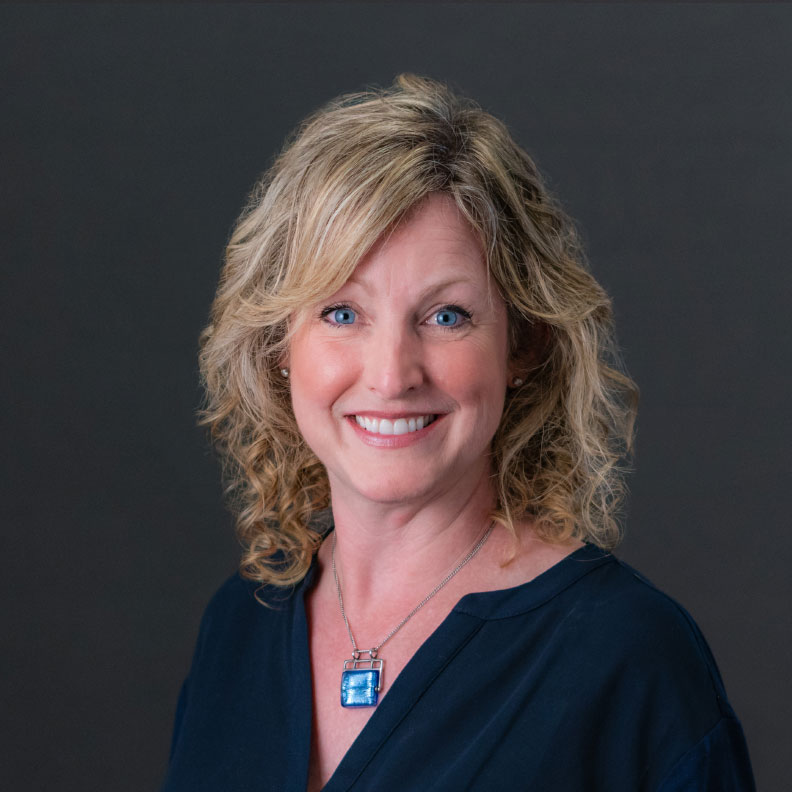 Deborah Peot is an Assistant Professor and Director of Music Education at Elmhurst University, where she teaches a variety of music education courses and coordinates student teaching.

Prior to her appointment at Elmhurst University in 2018, Peot was an adjunct professor of music education at DePaul University School of Music from 2006-2018. She was the orchestra director for the Libertyville School District 70 orchestra program from 1998-2006. In 2001 her full orchestra was invited to perform at the Midwest International Band and Orchestra Convention. From 1995-1998 Peot taught elementary and middle school orchestra at Mannheim School District 83. Deborah Peot recently presented at the Illinois Music Educators Conference in Peoria, Illinois in January 2020.

She received bachelor’s degrees in both music education and violin performance from DePaul University where she studied violin with Mark Zinger and Joe Genualdi. Peot then went on to receive a master’s degree from the University of Illinois in music education where she was fortunate to study violin with Peter Shaffer and string pedagogy with Kathleen Horvath. Growing up in Champaign, Illinois she was a student of the Paul Rolland Conservatory of Music. Deborah Peot received the Excellence in Teaching Award from DePaul University in 2017, and was nominated for an Excellence in Teaching Award from Elmhurst University in 2020. She received the Association of Colleges and University Educators (ACUE) Certification on research-based best practices to improve student achievement. She continues to serve as an adjudicator and clinician for music competitions and festivals throughout Chicago and the suburbs. She lives in Elmhurst with her husband and three children.