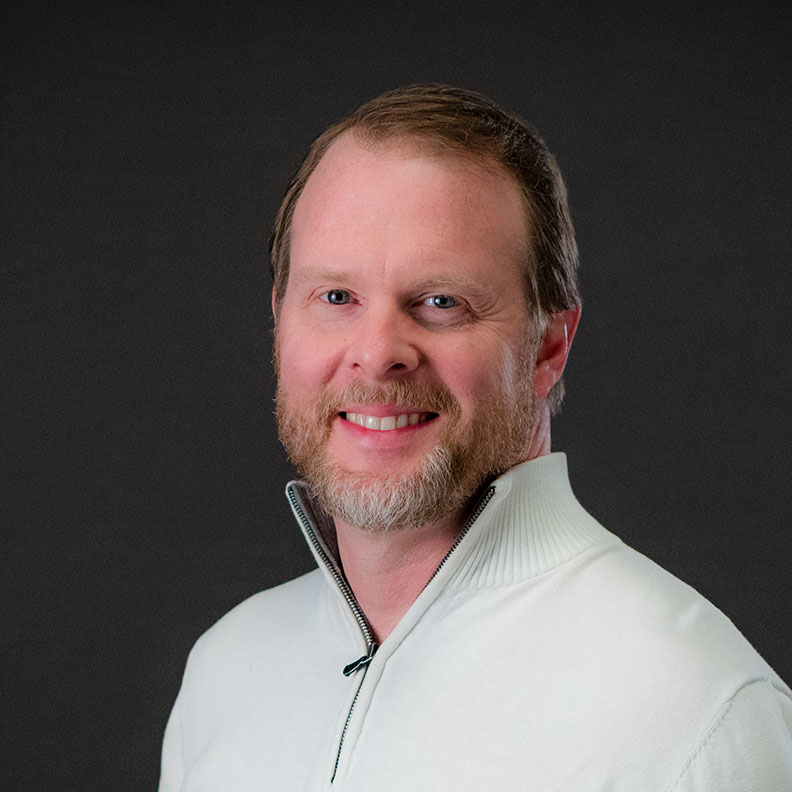 Right before and during college, the jazz bug caught Neal and he began listening to legends like saxophonist Charlie Parker and pianist Chick Corea. While participating in Northern Illinois University’s Jazz Ensemble, Neal had the privilege of sharing the stage with Clark Terry, Tito Puente, Claudio Roditi, and Jon Faddis. These artists unknowingly started Neal’s love for Brazillian and Afro-Cuban music as well as straight-ahead jazz.

After graduating from NIU with a bachelor’s degree in jazz guitar performance, Neal moved to Chicago and has been freelancing there ever since. Neal has performed or recorded with Lin Halliday, Howard Levy, Grazyna Augusick, Leslie Gore, Ed Thigpen, and, most notably, singer/pianist Patricia Barber. Neal has toured Europe, Canada, and the U.S. with Patricia and he is featured on her Blue Note Records releases Verse (2002), Live: A Fortnight in France (2004), Mythologies (2006), and The Cole Porter Mix (2008).

United by a love of both straight-ahead jazz and R&B/Hip-Hop in the early 2000s, Alger and dynamic vocalist Typhanie Monique formed a musical and personal friendship that continues to the present day. Their duo project (complete with special guests) has released three CDs that have garnered considerable critical praise: Intrinsic (2004), In This Room (2007), and Yuletide Groove (2008). Neal made a guest appearance on Typhanie’s most recent disc, the highly ambitious work Call It Magic (2017), and they perform regularly around the Chicagoland area.

While Neal currently has sufficient original music for a new jazz CD, his current focus is on the many facets of Brazilian popular music through the performances of three groups: a guitar-bass-drums trio (Neal Alger’s Brazilian Trio), which features jazz improvisation over songs by popular Brazilian composers; a flute-guitar duo (Duo Tempero Brasileiro), which performs an older Brazilian style called choro; and a dance-focused samba quintet (Bossa Tres) led by vocalist Dill Costa.