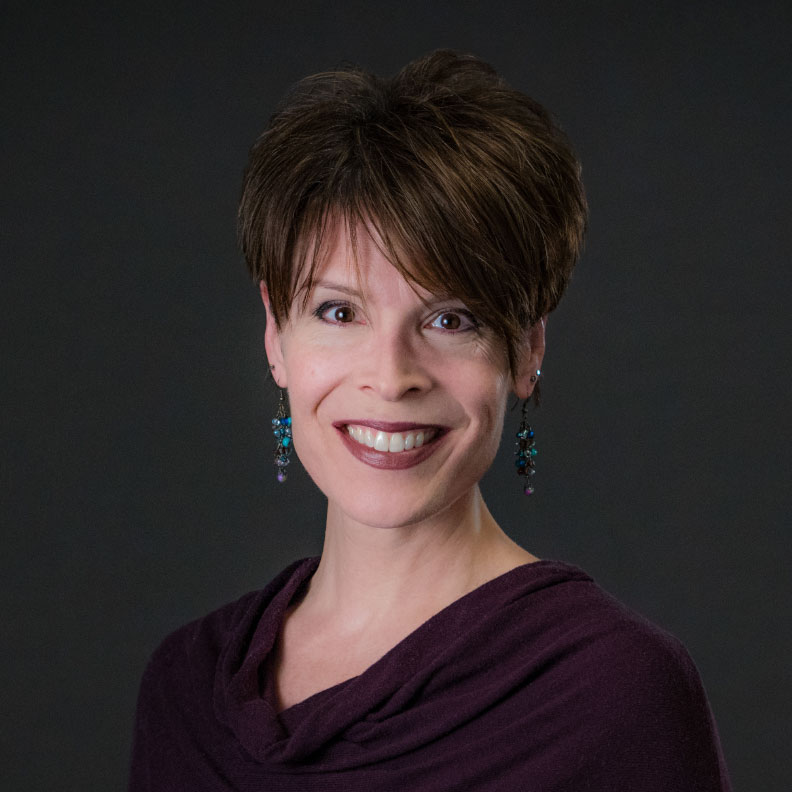 Favorite roles include Rosina in Il Barbiere di Siviglia, the Muse/Nicklausse in Les Contes d’Hoffmann, Phoebe in Yeomen of the Guard, the title role in Iolanthe, Lucy Harris in Jekyll and Hyde and Molly Gray in Girl Crazy.

For her performance of Princess Rosemarie in Light Opera Works’ United States premiere of Duchess of Chicago, the Chicago Tribunedeclared, “Amy Joan Pickering not only displayed an appealing voice, she turned the stick-figure character into a person.”

Concert work includes appearances with the Chicago Symphony Orchestra at Orchestra Hall and at the Ravinia Festival as well as the Chicago Chamber Orchestra, with works including Mozart’s Requiemand Mass in C Minor, Bach’s Mass in B Minor, and Handel’s Messiah, Ezio, Saul and Israel in Egypt.

Ensemble work includes professional appearances as a member of the Chicago Symphony Chorus (with whom she has won several Grammy Awards and has served as Alto 1 section leader) Grant Park Symphony Chorus, Chicago a cappella and Table for Five. Pickering holds a bachelor of music degree from DePaul University and a master of music degree from Northwestern University. In addition to Elmhurst, she is on the faculty at University of Illinois at Chicago.